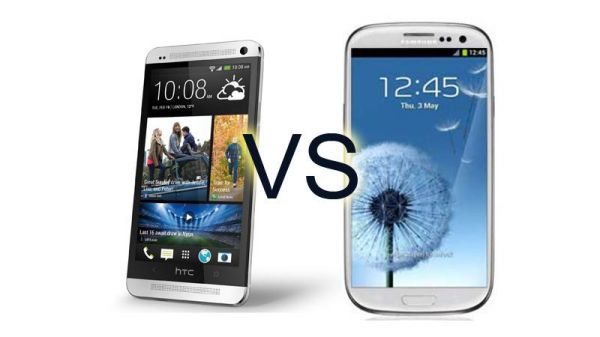 One main question that comes to mind when doing a Samsung Galaxy S4 vs. HTC One comparison is, “Which smartphone is better when it comes down to the battery life?” So here is a little insight between the two highly popular handsets.

When it comes to smartphones it has to be the HTC One and the Samsung Galaxy S4 we get the most emails about, and yes we have had screen, features, and even spec comparisons, but there is very little to do with the juice power and how long the battery life is on either of these phones.

The Samsung Galaxy S4 is fitted with a Li-Ion 2600 mAh battery, and the HTC One has a 2300 mAh Li-Po battery, this is a 300mAh advantage for the Galaxy S4, but how does it fair when we talk about the battery life between the two. 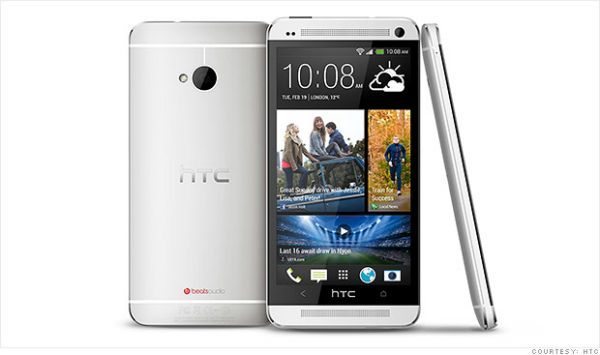 Before we move on you might want to know the best phone before running out of battery life testing talk time was the Motorola RAZR MAXX running Android Ice Cream Sandwich with 21 hours 18 minutes, even the Nexus 4 came in at 14:17. 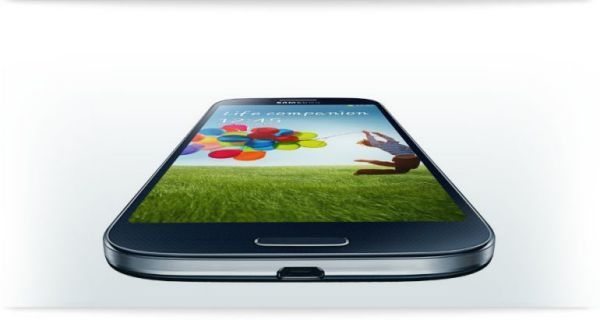 So what happens when you do continuous video playback on a loop? GSM Arena after all the tests above decided to test the video playback loop to see what smartphone loses 90% of battery charge. Surprisingly the HTC One and Samsung Galaxy S4 are near enough a perfect match with 10:16 and 10:02, not bad considering the S4 has 300 mAh more power.

In hind side the HTC One only needs charging every 48 hours, based on using the phone for all of the above. We have to say we are well impressed with the battery life on the HTC One, but overall both the HTC One and Samsung Galaxy S4 are on par with each other when it comes to battery life.

Many comments have rolled in after these tests, some have even said they do not understand because the HTC One endurance rating is 48 hours and the S4 is 63 hours.

This was answered with another comment saying the standby time is a mix with 3 hours predefined usage a day based on watching movie 1 hour + web browsing 1 hour + Talking on 3g 1 hour. After this comment came in someone else said these three things were used once a day, not whole time. So that means it is Talking on 3G 2 hour + web browsing 2 hour + video watching 2 hour = 48 hour charge cycle.

We here at phonesreview.co.uk have not done this battery life test, and the best answer we could possibly get is from those that own the HTC One and the Samsung Galaxy S4. Once you have either of these smartphones please do let us know what the battery life is like, be good to know from owners.