Vine for iOS gets major update while Android still waits 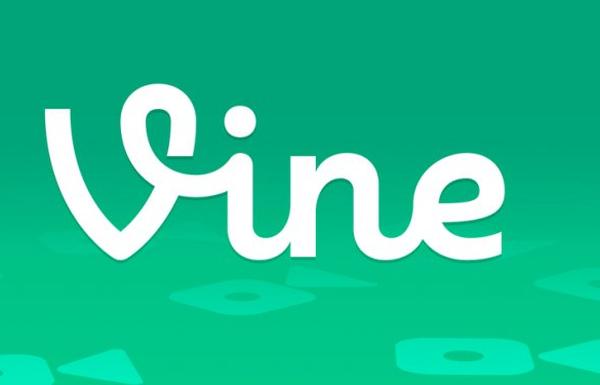 There has always been popular applications on the iPhone platform that seem to take an age to become available to users of Google’s popular OS, and today we have news that the Vine for iOS app gets a major update while Android still waits.

A few days ago we heard how the team behind the Vine application that allows users to share six second video clips had promised an Android version would be released soon, but in the meantime there has been an update to the iOS version with some new features added.

The iOS application will now allow users to use both the rear and the front facing camera for capturing and sharing videos to the service, and users can switch between the cameras as often as they want.

They have added Twitter like mentions that allow users to mention a user by typing @username before selecting the name from the suggestions that are provided.

These new features have been added according to the team behind the app after listening to users and their feedback, but you would have thought they would be concentrating on getting the app ready for the Android platform considering the amount of users it has that want to have access to the Vine app.