Sony Xperia VZ design similar to you know what 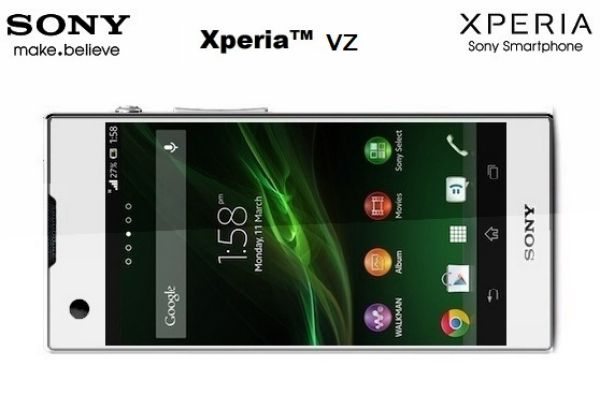 There is a new smartphone called the Sony Xperia VZ, this actually sounds like it is a Verizon exclusive but it is not. This Xperia handset comes with a quad core Snapdragon 600 CPU on board amongst a few other features.

OK, sounded well when we said there was a new smartphone called the Sony Xperia VZ but it is merely just a concept by Suman Chatterjee, we found this design beauty via Concept Phones.

The Sony Xperia VZ if it were real would come featuring Android 4.2.2 Jelly Bean operating system, 2GB of DDR2 RAM, 32/64 GB of storage, 2.1 GHz quad-core Snapdragon 600 CPU, as well as 2.8 megapixel camera with Exmor R on the front and a 16-megapixel Exmor RS kiddie on the rear. 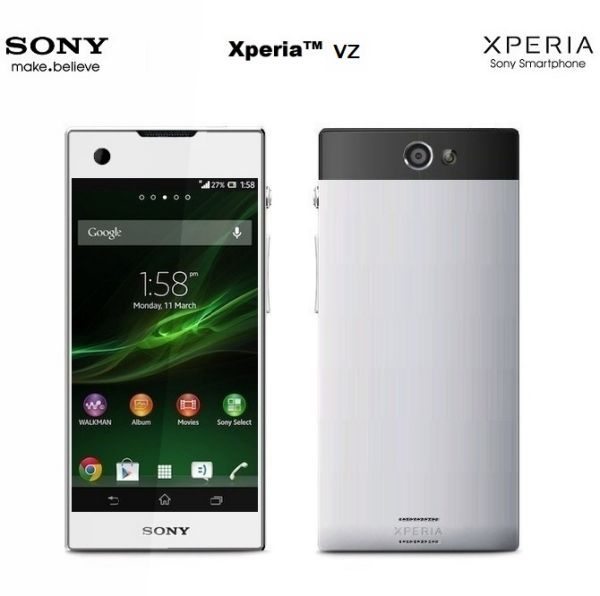 The battery life on the Sony Xperia VZ would come via the 2900 mAh removable Li-Polymer battery, now we move onto the design.

Looking at this carefully we would have to agree with Concept Phones, it is a cross between the iPhone and the HTC One. This is not what you can call a Sony standard design, the front is most definitely a Sony design, but the rear seems to have the same resemblance between of you know what.

Brushed aluminium, the curvature looks decent and all in all if put into production would do well.

Please do let us know what you think of the Sony Xperia VZ, would you buy one if it were on the market?