Upcoming iOS 7 looks flat, all skeuomorphism has been removed 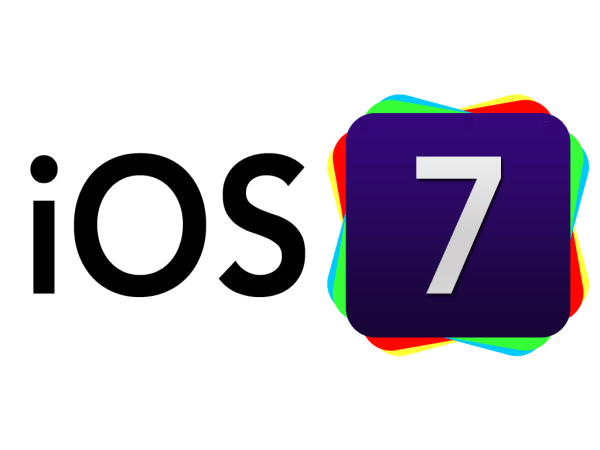 It was Forstall that was a big proponent of skeumorphism – designs that retain features of older objects, like the Books app, which looks like a bookshelf or the green felt of the Game Centre app that looks like a casino table. While the iOS software has been popular, this skeumorphic design has been one of its most critically panned features.

Now that Forstall has departed, Jony Ive has taken over his responsibilities – and one of his major tasks has been to remove skeumorphism from iOS, giving the OS a much flatter look similar to its rivals.

According to sources like Bloomberg and AllThingsD, the upcoming iOS 7 will bear the fruits of these changes. One source described the new look as “de-glitzed”, while others stated that it is iOS’ biggest visual overhaul ever.

Engadget also reported that Ive is exploring dramatic changes to two key iOS apps: the email client and the calendar. It’s been said by The Verge that these changes to email and calendar may be released in a separate patch sometime after iOS 7 is released; such is the weight of these changes.

The redesign is reportedly taking a long time. Bloomberg has reported that iOS 7 is still on track for a “as soon as September” release, while others have reported that Apple is bringing engineers from Mac OS X to work on iOS 7 in order to have something ready to show at the WorldWide Developers Conference on June 10th.

It should be incredibly interesting to see the results of these sweeping changes – iOS has changed little in its appearance over the many years it has existed, while rivals like Android are almost indistinguishable from what they started as in a similar time frame.

While iOS’ design was certainly industry-leading upon its debut, it’s clear that even Apple are feeling the need to innovate and provide a fresher look and feel for their devices.

What do you make of the news – are you a fan of Apple’s skeumorphic design or will you be happy to see it go?