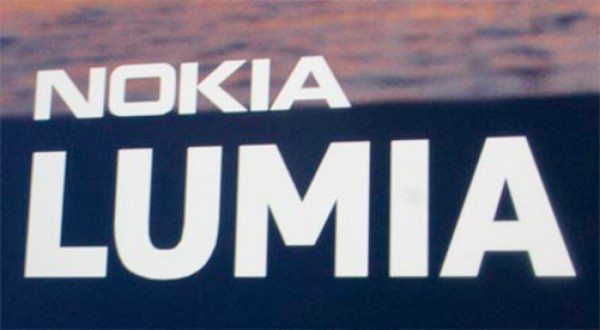 Nokia hasn’t been making much headway with the Chinese market in recent times but hasn’t given up trying to expand its customer base there. The Nokia Lumia 720T smartphone is its latest attempt there and China Mobile is now taking pre-orders for shipping soon.

The Nokia Lumia 720T is a mid-range Windows Phone handset and if you wish to pre-order it the unsubsidized price is 2499 Yuan, that’s equivalent to around Â£260 or $405. While that’s not a bad price for a middling smartphone it’s not exactly cheap for what it offers and it may not be cheap enough to appeal to many consumers in China in Nokia’s bid to further capture the market there.

The Lumia 720T is the Chinese variant of the Lumia 720, specs of which include a 1GHz Qualcomm dual-core processor, Adreno 305 GPU, 4.3-inch display with resolution of 800 x 480 and 217 ppi, 512MB of RAM and 8GB of internal storage (expandable with microSD to 64GB). It also has a 6.1-megapixel rear camera with autofocus, LED flash, Carl Zeiss optics and 720p video capture as well as a 1.3-megapixel front-facing shooter.

Other specs include a non-removable 2000 mAh battery and it runs the Windows Phone 8 operating system. It remains to be seen whether the Nokia Lumia 720T will appeal to potential customers in China and it will be interesting to find out further down the line. Customers who pre-order the phone on China Mobile now should see it ship very soon, at some point in the next few days.

Let us have your comments on the Nokia Lumia 720T and its release on China Mobile. If you are in China are you happy to pay that price?