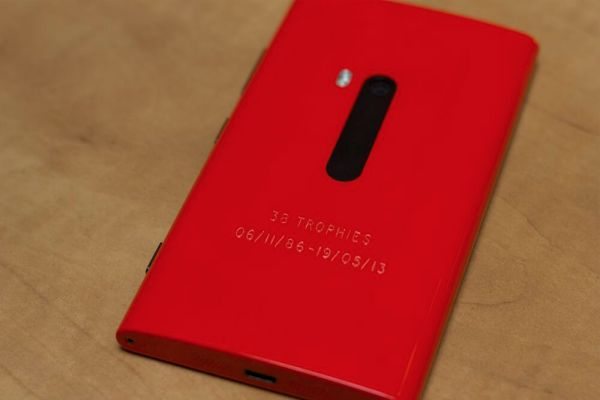 When Red Devils manager Sir Alex Ferguson decided to retire the question of who will take his place took the world by storm, some say it is more than likely going to be David Moyes.

Leaving you with that thought, would you like a chance to win a Nokia Lumia 920 Alex Ferguson Manchester Utd edition beauty?

It was in 1986 Sir Alex took the reins of Manchester United and since then he has driven the team to success with 38 trophies, including two Champions League titles, five FA Cups and 13 Premier League titles, so what can be done to keep the mans memory alive? Well, say hello to the Nokia Lumia 920 special edition that one lucky person could win. 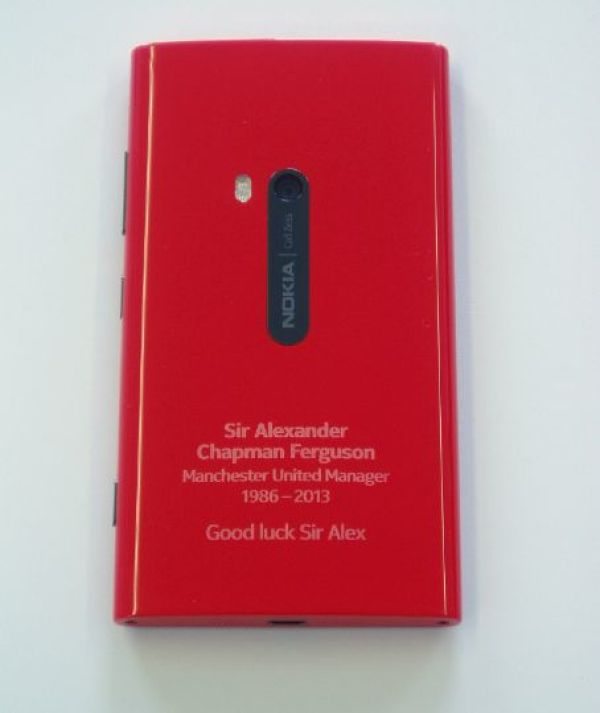 Sir Alex has had so many tweets pouring in on Twitter that is ongoing, so Nokia has decided to give fans of the Red Devils the chance to win a Lumia 920.

All you need to do is RT this tweet from @Nokia_UK and they will pick one lucky winner, it is as simple as that. Please do take a close look at the photos provided here. Coversations by Nokia have another picture that is shown above.

If you have anything to say about Sir Alex Ferguson and his retirement and who you think will be the next manager, please do use the commenting area provided below.