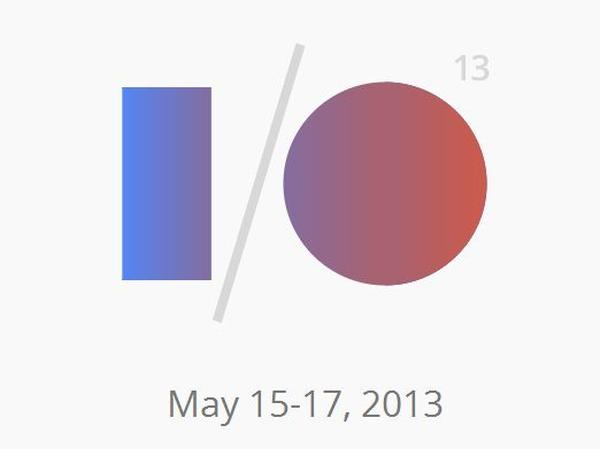 In just two days time the annual Google I/O event will be kicking off at San Francisco’s Moscone Center for the sixth year in a row, but it seems there will be some disappointment for those that are hoping to see the Nexus 5 or other new hardware as any such unveilings are unlikely to happen at this year’s event.

For the last couple of years the company has used the event to officially reveal new Nexus products and this would make you think the same will be happening later this week. Now though according to Andy Rubins replacement, Sundar Pichai, this event will be different.

Instead of the event revealing some nice new Nexus hardware for Android fans to get excited about it will be focussing on giving developers “new tools to write better things for Android and Chrome OS”.

If this is the case it goes along with reports we heard at the beginning of this month that with the running order of the event revealed that only one keynote speech was being planned. There have long been rumours of a new Nexus 5 handset being in the works and again manufactured by LG, as well as an improved version of the Nexus 7 tablet that would now feature a Full HD display.

We have also heard rumours that the company is working on an improved version of the Nexus 4 so there is a chance this may make an appearance, but we are more likely to see the recently seen Android 4.3 Jelly Bean OS in the coming days.

Were you hoping to see the Nexus 5 this week?