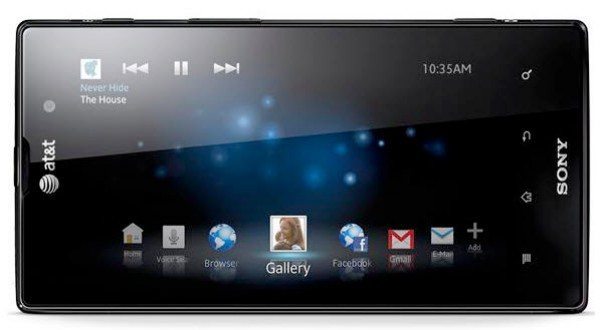 If you’re the owner of a Sony Xperia Ion then you may well find this next bit of news interesting. A while ago we informed readers that Sony had announced the Xperia ion was among some devices that would receive the Android 4.1 Jelly Bean update from the end of May. Although there’s no further news yet of the official update from Sony there has now been a Sony Xperia Ion leaked Jelly Bean update so owners can get the software update early.

The leaked update for the Xperia Ion is build 6.2.B.0.203 and comes courtesy of XDA Developer DooMLoRD who has made the firmware available for consumer grade devices. Android Jelly Bean is a big step up from Android 4.0 Ice Cream Sandwich and brings many advantages such as Project Butter, Google Now and more. You can see a video below this story that shows some of the benefits of Android Jelly Bean.

Although this update will bring 4.1 Jelly Bean to your Sony Xperia Ion it does not offer the very latest version, 4.2. However there are likely to be many owners of the device happy to see Jelly Bean arrive at last. At this point we’ll advise that at Phones Review we cannot recommend the use of unofficial updates and that if you choose to use the leaked update you do so at your own risk if anything goes awry. Nevertheless there will be some readers who feel confident using leaked updates and we like to keep them informed.

Are you a Sony Xperia Ion owner and waiting for the Jelly Bean update. Will you wait for the official update to arrive from Sony? If you choose to use the leaked update please let us know how it went and what you think of Jelly Bean by sending your comments.