Verizon iPhone 5 discount is nice for some 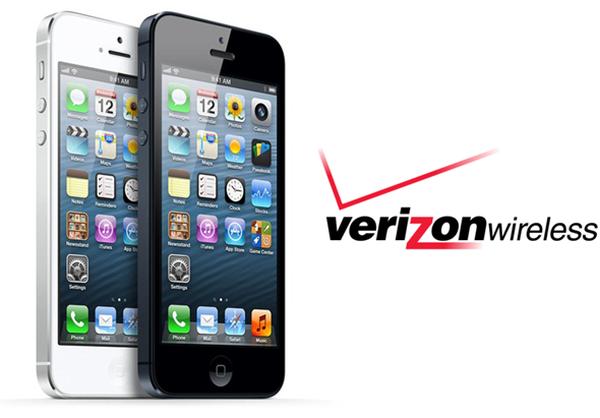 The use of smartphone devices has been growing rapidly over the last few years and was arguably started with the launch of the original iPhone back in 2007, and now some lucky customers of Verizon Wireless are going to be offered a nice discount on the Apple iPhone 5.

While there has been a huge growth in smartphone ownership during the last few years there are still a lot of mobile phone users that still own a feature handset for one reason or another. Now though to tempt these users US carrier Verizon Wireless are going to offer them the latest and greatest smartphone from Apple for only $100 on the condition of a new two year contract being agreed to.

The carrier has confirmed this 50 percent discount is only going to be offered to select users, and basically ones that are still using a standard mobile phone and are interested in upgrading to the iPhone 5.

Verizon will be responsible for identifying these customers and those that qualify for the $100 discount on the smartphone will be contacted by email about the promotion that will run from now until June 30th.

The carrier feels that those that are thinking of making the jump up to a smartphone would be better suited to the iPhone 5, which must be because smartphones from the company have always been famed for their easy to use UI.

That’s not to say other smartphones don’t offer options that allow them to be used by beginners as some of the Samsung Galaxy range have settings that can be changed for such users, but a brand new Apple iPhone 5 for only $100 could prove quite tempting for many customers.