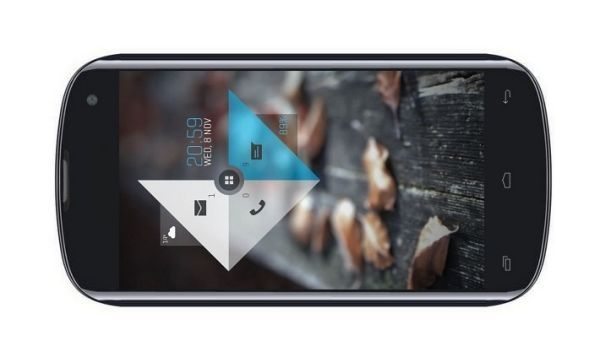 It is such a shame these phones mentioned are only concepts, come on Micromax India would like a little reality and not just concepts.

Ok, we know the Micromax A120 Canvas HD Pro is arriving sometime in June for India but we are guessing a few more releases would go down well — anyways, moving on.

Designer Suman Chatterjee has created a new concept called the Micromax Canvas HD+ and this one looks stunning and comes with some specs that should be real and not just a thought in someone’s head.

If the Micromax Canvas HD+ were to release it would be a flagship model featuring a 5-inch Super AMOLED Plus Full HD screen, Android 4.3 operating system, 2-megapixel camera on the front, as well as a 13-megapixel rear camera with dual LED flash.

It would be powered by a 1.5 GHz processor, possibly of the Qualcomm or MediaTek type, the smartphone would come with 8 GB of storage, 2300 mAh battery and 2 GB of RAM. Just like the Sony Xperia Z the Micromax Canvas HD+ is also water and dust resistant, nice touch as they say.

If the Micromax Canvas HD+ were to release in India would you be tempted to purchase one?