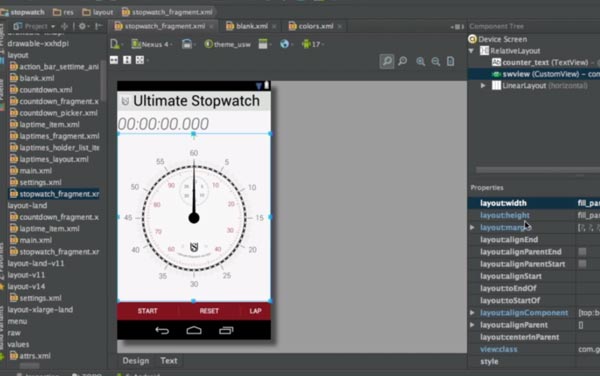 The Android Studio download is now available as an early preview, so with it comes the warning of possible problems and also the excitement of something new for developers that could make creating Android apps simpler.

You might have downloaded the Phones Review Android app, which had been created using Eclipse with the ADT Plugin. Our readers that have developed apps using Eclipse know that adding the ADT Plugin makes workflow much faster, and allows you to save time in a number of ways.

Google’s new Android Studio will code apps in a similar way that’s based on IntelliJ IDEA, so the Android developer can create an app with better tools and debugging. Those that know IntelliJ would understand the benefits and capabilities, but in addition to these you gain a lot more when using Android Studio to create apps. 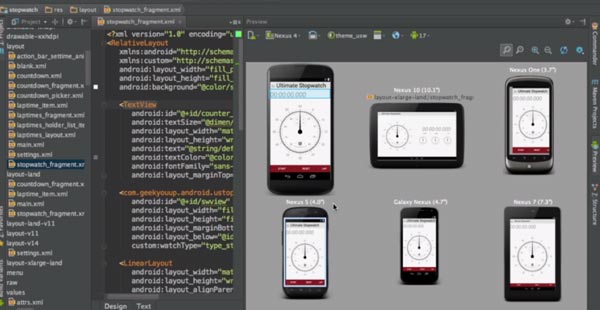 If you want to download the Mac version you will notice the software is currently at v0.1, and the software includes the latest system image for testing your app within an emulator (this is a vital tool for any developers not having Android hardware to hand). You will also find the latest version of Android OS, the SDK tools and of course the early access preview of Android Studio. You can download the latest version right now on developer.android.com, which also includes instructions for installing Android Studio on Windows and Mac OS X.

We haven’t had time to get hands-on yet with Android Studio, but we do expect great things and it will be interesting to see how the software compares to the likes of Eclipse and Titanium, which we have used both for our app development.

If you develop for Android, what software are you currently using? Would you move away from Eclipse with ADT Plugin to Android Studio? If you want to see a quick preview of Android Studio, then you should see the video hands-on below.