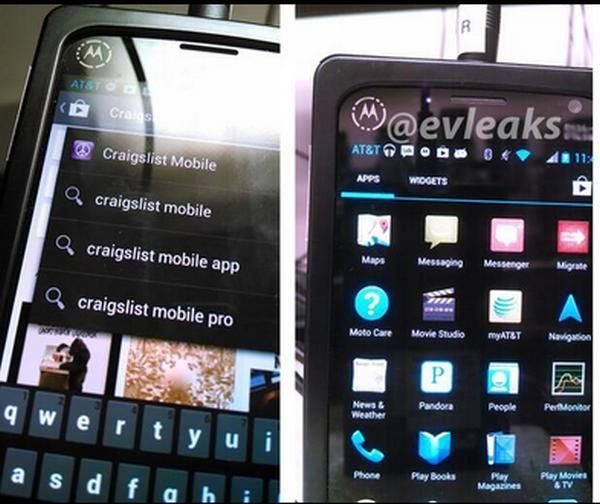 The AT&T version Motorola X Phone expected to be released around August was approved by FCC recently, but now it seems Sprint and Verizon prospect suggests a non-AT&T exclusive.

We have covered the Motorola X Phone so many times based on rumors etc, and now things are starting to come together. 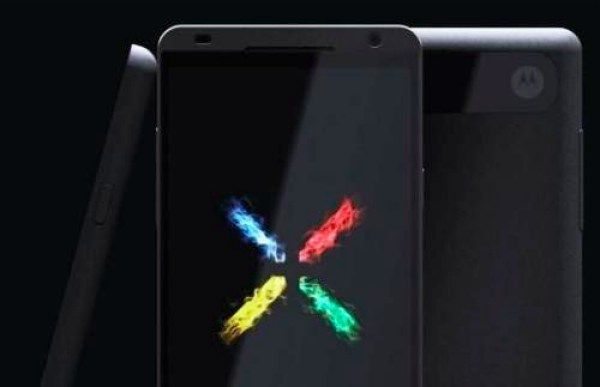 We are waiting patiently to hear from Motorola because there are so many questions we would like answered, such as “Will the Motorola X Phone come equipped with stock Android or something different?”

The Motorola X Phone was not announced at Google I/O so we are wondering if Motorola will hold a special event this year to officially announce it, Google pulled its team from the Motorola project apparently due to the fact it was not innovative enough according to sources.

Now Motorola are on their own this is why a delay has happened for this device to be announced and launched, the FCC approved the Motorola XT1058 and this is supposedly the Motorola X smartphone.

Motorola X Phone Price Point
This handset should be sold via Google with a price tag between $200-$300, if this happened with the grandfathered unlimited data on Verizon this would surely be a right little winner.

Would you gladly trade in a few top Motorola X Phone specs if you had the ability to keep unlimited data?