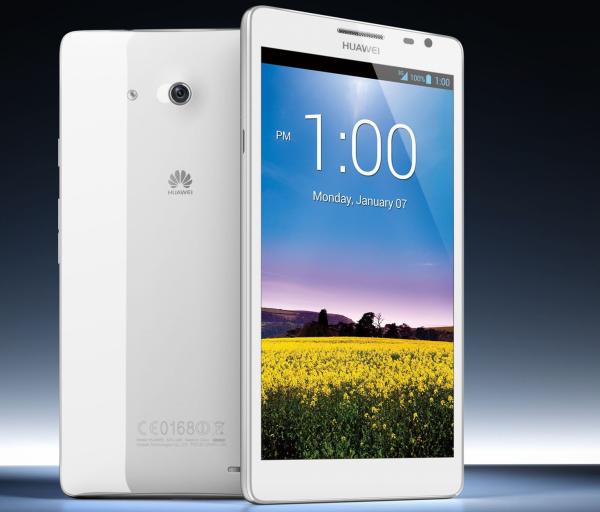 The right size of smartphone display can often come down to personal choice or requirements from a certain device, but in the last few years they have been getting larger all the time. Today we have news that Nokia may be going down the phablet route along with a new supersized Huawei Ascend Mate rumoured to be in development.

We are seeing an explosion in larger sized smartphones while only a couple of years ago the largest displays that were available came in at 4.3-inches, but the launch of the 5.3-inch Samsung Galaxy Note was arguably the device to kick start the consumer interest in bigger screen sizes.

Now according to DigiTimes Finnish smartphone manufacturer Nokia will release its first phablet device next year, and if accurate would give the company something that is a lot closer to having a tablet PC device in their line up.

Also it is claimed that Chinese company Huawei are considering developing a 6.5-inch handset that could be the replacement for the 6.1-inch Huawei Ascend Mate. We have recently heard that Samsung is going to increase the Galaxy Note 3 up to 5.9-inches, and already has the Galaxy Mega 6.3 device.

The phablet device is ideal for those that can’t afford or want to carry around both a smartphone and a tablet PC at the same time, but you have to wonder how much bigger these devices can go up to.

We have seen the likes of the Samsung Galaxy Tab 8.0 and Asus FonePad that are basically tablet PCs that can also make and receive voice calls though.

What is your ideal screen size for a smartphone?