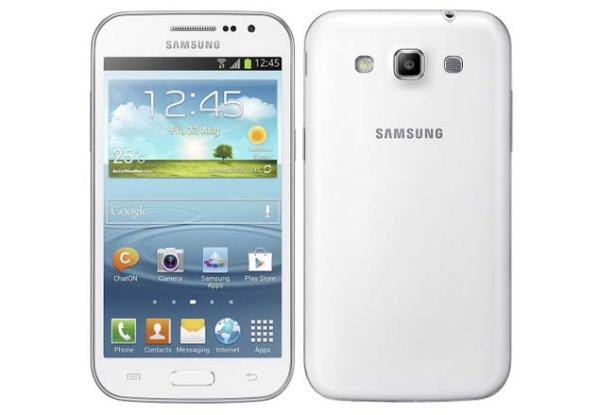 Samsung has been busy in the last few months expanding its Galaxy range of smartphones with a variety of different devices, and today we are looking at the Samsung Galaxy Grand Quattro vs Galaxy Grand Duos in a dual SIM fight.

Power and Storage
Under the hood of the Quattro is a quad core processor running at 1.2GHz and coupled with 1GB of RAM, while there is 8GB of on board storage that can be expanded by a further 32GB. The Duos has a dual core processor clocked at 1.2GHz with 1GB of RAM, and internal storage is 8GB but can be expanded by another 64GB via microSD card.

Cameras
The new smartphone has a 5-megapixel rear facing shooter that is paired with a VGA unit around the front, while the Grand Duos has an 8-megapixel unit on the back and a 2-megapixel front facer.

Operating system and Price
Both handsets are currently running the Android 4.1.2 Jelly Bean operating system and Samsung has put the new Galaxy Grand Quattro up for the official price of RS. 17,290, while some online retailers may have the device available at a lower asking price. The older Grand Duos can currently be purchased for RS. 19,500 via flipkart, and both handsets have dual SIM support.