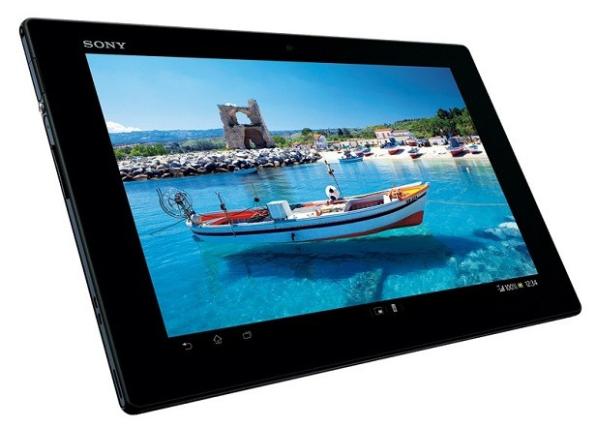 The Sony Xperia Z smartphone has proven to be a great handset with the device gaining a lot of interest among consumers, and the same can be said about the Sony Xperia Tablet Z that has now been priced in India with pre-orders and a release promised soon.

This new device from Sony has gained a lot of interest in the tablet PC world with its high end specifications and stylish form factor, and now a couple of retailers in India have put the device up for pre-order with the device on Infibeam priced at Rs. 44,990 for the 32GB Wi-Fi only model.

The retailer has mentioned the tablet PC will be available from next month, while rival retailer Flipkart has put the 16GB 3G version up for pre-order and at the same price which is a little strange considering it has half the internal memory available.

Both retailers are offering those ordering the Sony Xperia Tablet Z a free leather case, and to recap the slate comes with a 10.1-inch touchscreen display with a resolution of 1920 x 1200 and uses a quad core Qualcomm Snapdragon S4 Pro processor under the hood clocked at 1.5GHz.

There is also 2GB of RAM and the on board storage can be expanded further thanks to the microSD card support with the device running the Android 4.1 Jelly Bean operating system. You will find an 8-megapixel camera on the rear with a 2.2-megapixel unit on the front. The device is also dust and waterproof and measures only 6.9mm in thickness weighing 495grams, and is fitted with a 6,000 mAh battery.

Will you be getting the Sony Xperia Tablet Z?