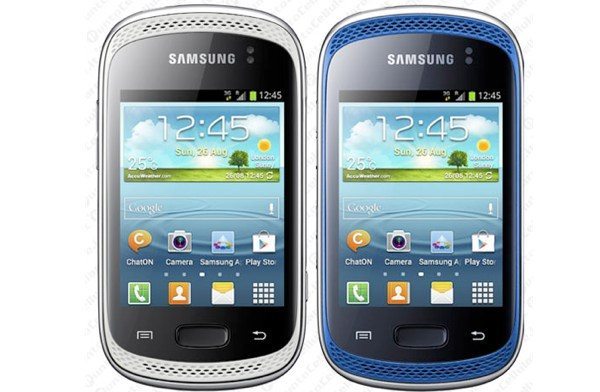 At Phones Review we always pass on information to readers about operating system updates for their devices when we hear news. If you have the Samsung Galaxy Music smartphone then today’s info is for you as we can tell you that the Android 4.1.2 Jelly Bean update is now rolling out for your device.

The update for the Galaxy Music S6010 is available as either an OTA (over-the-air) update or by using Samsung KIES and will give users the treat of Jelly Bean after it first released on Android Ice Cream Sandwich. After the new update users should notice faster speeds on their Galaxy Music as well as improved battery performance. Remember this update has just arrived for the UK but OS updates usually roll out in stages so be patient if you have to wait a little while.

We’d like to know if you have the Samsung Galaxy Music S6010 and when you receive the Android Jelly Bean 4.1.2 update? Perhaps you could send your comments to tell us what you think of the update as well as your region so that other readers can see when it’s arriving in their area?