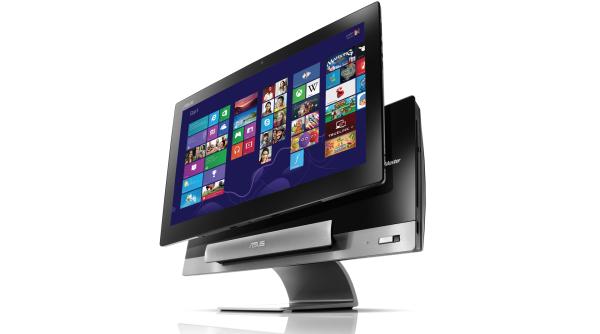 If you are the owner of the unique Asus Transformer AIO we have some great news for you today as the Android 4.2.1 Jelly Bean operating system has started to reach end users via an OTA update.

The clever dual boot all in one Windows 8 PC that is also an Android tablet was first unveiled a while ago now but according to the Android Police Asus has begun pushing out the Android 4.2.1 Jelly Bean firmware to the device, and is doing so via an over the air update.

This clever device uses an 18.4 display that when detached changes from a Microsoft Windows 8 desktop PC into an albeit rather large, Android tablet PC. There are reports that a number of users already stating to have already downloaded the new firmware, and owners of the normal Asus Transformer range will be hoping they will also be getting the new software shortly.

The update will be a welcome one for owners of the device as one of the main new features the software brings is the multi user support, but if you have yet to be notified about the new firmware’s availability you can manually check for it yourself.

This is achieved by heading to the main settings option on the device when it has been unattached to the main unit, then selecting About tablet and then System updates. Let us know if your Asus Transformer AIO has received the new firmware yet, and what you think of the changes.