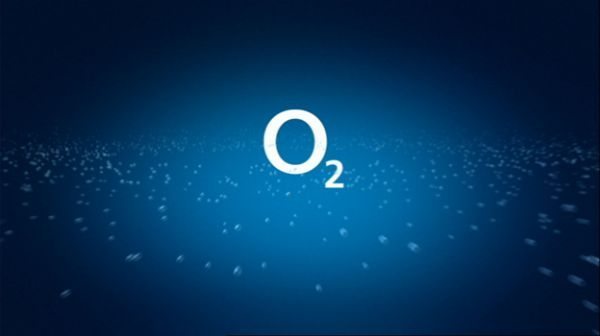 We have some new stats released this morning by O2 talking about the impact of EU roaming legislation. The stats reveal some very interesting things such as 02’s customers using 200% more data since the launch of O2 Travel (their European roaming package), please do read on for more information.

In brief
The stats reveal: 46% say they want to keep in “constant” contact with friends and family on holiday, Social networks have become one of the main ways to keep in touch and People are twice as likely to use Facebook to communicate than send a postcard.

O2 has reported that the volume of data used by customers in Europe has risen by 200% since the launch of its O2 Travel European roaming package, which offers a day’s worth of data in 29 countries for just Â£1.99 per day. The number of customers using data on their smartphones when abroad in Europe has doubled since the package was introduced.

O2 Travel was launched in July 2012 to make the use of data to access emails, get maps, read reviews and post photos to social media from Europe, a worry free experience. The tariff also lowered the cost of calls made from the continent back to the UK.

Phil Maple, Consumer GM at O2 says: “The Beach Boy’s observation that “everybody’s gone surfing” has finally come true as travellers have hit the web on holiday like never before since we launched O2 Travel. “We’ve worked with our network partners across Europe to make it more affordable for our customers to access maps, guide books, reviews and to stay in touch with those back home. It seems that travellers are embracing the digital possibilities on offer as a result.”

Research by O2 found that the “always on generation” of travellers take their social lives abroad with them. Almost half (46%) said that they keep in “constant” contact with friends and relatives — communicating more than once a day. Meanwhile, only 1% say they truly forget about home and don’t contact anyone during a break.*

Social media has eclipsed the humble postcard as a way of staying in touch whilst away. The digital generation would prefer to keep in touch “as their holiday happens” rather than wait until they return. A third of holidaymakers (35%) use Facebook and 29% plump for emailing news from their travels. The research also shows that sending text messages remains popular, with over half of all UK travellers (60%) using SMS to keep those at home updated. Two in five travellers (39%) make calls to fill loved ones in.

When asked why they share their holidays “as they happen”, a quarter (25%) of travellers admitted that it’s to show off to friends back home — agreeing that they “love sharing photos from holiday because it shows others what an amazing time I had”. One in ten (11%) admitted that they share holiday snaps simply to make others jealous.

Phil Maple concludes: “Showing off a tan as it develops has become second nature to a generation of socially-savvy, data-connected travellers. Smartphones, access to social media and phones with top class digital cameras have all combined to make holidays a live experience — not just for those who are on the break, but for an audience of hundreds tuning in on social media back home.”

O2 Travel enables customers to use 15 MB data in Europe for just Â£1.99 a day. Contract customers can also make or receive a call for a connection charge of 50p, and then talk for free between countries in Europe for up to 60 minutes.

All O2 news releases can be accessed via: www.o2.co.uk/news