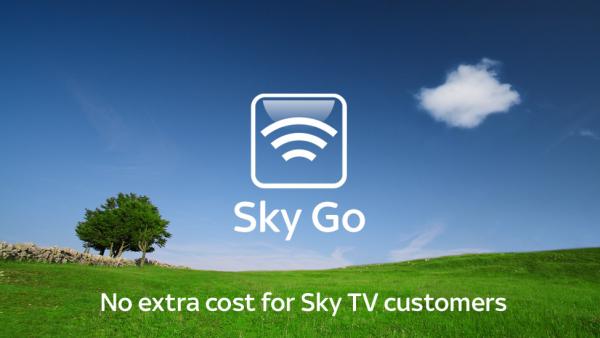 The way that many of us now watch TV content has changed dramatically in recent times with the advancement of mobile technology, and the hugely popular Sky Go application has just been updated for iOS users but Android users are left behind for now.

While the application for Android users may have been in the news for the wrong reasons recently, although no fault of the actual company, but Sky is always looking to bring new features to the application and its customers.

The latest update for the iOS version of the Sky Go application is now bringing on demand action from Sky Sports to the app, with the feature promised to be coming to the Android version in the not too distant future.

Now if you are a customer of Sky and subscribe to the Sky Sports channels you can watch action you may have missed on your iOS device, and currently there are such things as the recent Monaco F1 Grand Prix, England vs New Zealand cricket tests, and the recent England vs Barbarians rugby game.

To access the content users just have to simply head over to the On Demand section of the Sky Go application, and according to the broadcaster customers of Sky Sports that also have Sky Go Extra have the option of downloading content to view later offline. If you have yet to give Sky Go a try head over to the Apple App Store.