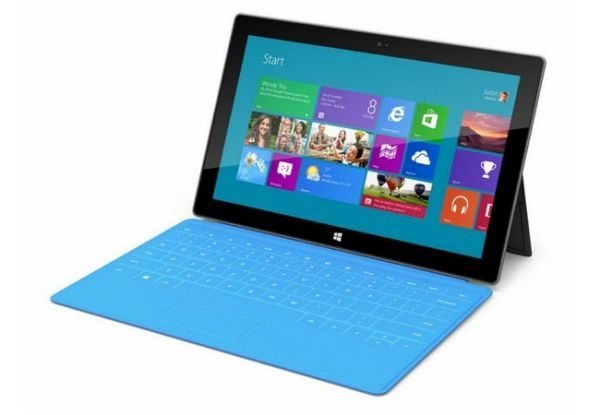 The Microsoft Windows RT tablet is not what you call majorly successful and the company needs to think of a new strategy to become a great competitor with big rivals such as iOS and Android based tablets.

The Microsoft Surface Windows RT tablet price is not what you call low, and we know the company needs another tactic to make RT successful and one way to do that is by offering Windows RT to OEM’s at a reduced price.

If Microsoft does decide to drop the price of its Windows RT based devices it would make them more attractive to consumers, changes need to be made to get more manufactures on board. It is the best way to compete with many tablets already on offe, and it makes sense for Microsoft to lower the cost that hardware partners pay to ship such devices running Windows 8.

Bloomberg pointed out that Microsoft is preparing to drop the price and this could mean a new refresh of devices running Windows RT from HTC, Dell, HP and others.

There is no idea what price each OEM pays because this is confidential, so we cannot say this news is confirmed or indeed how accurate it is, but it does make sense. The iPad mini for example is priced at around $329 and this is low compared to the $499 Surface RT, Acer just announced its new Iconia W3, which is the first 8-inch display device running Windows 8, yet another great tablet.

Do you think Microsoft should cut prices for OEMs who push Windows RT on small tablets?