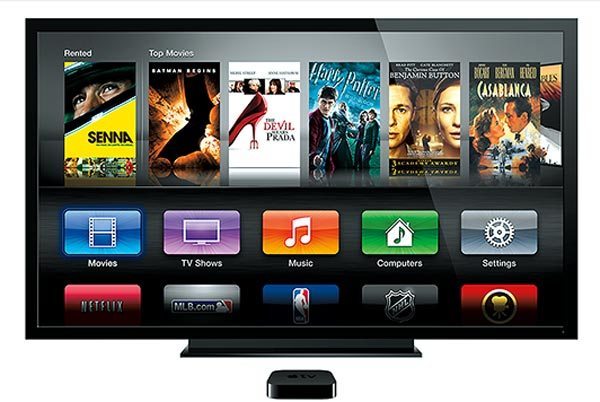 We have been watching a few countdown clocks to the WWDC 2013 date for a while now, and with less than 24 hours to go until the keynote address it seems some desired improvements for Apple products have resurfaced. Today, we wanted to touch on the desire some people have to see Apple TV receive full apps through a new generation or new software.

If you’re looking for a WWDC 2013 countdown clock then look below this article to see how long we have left in hours, minutes and seconds.

It isn’t the first time we’ve heard about Apple TV needing apps, and one of our work colleagues in the Phones Review office has had every Apple TV generation with 4 devices in their home right now. They also want to see Apple TV apps launch as soon as possible, but it is worth noting the benefits of using an iPhone or iPad in combination with an Apple TV for Airplay gaming.

Apple TV apps without the need for an iOS device — the cost of having both an Apple TV and another iOS device can add up, not to mention the person that owns say the iPhone might not be at home, so this would stop others streaming games to the big screen through Apple TV. One of our readers explained, “I would love to play my growing iOS app collection on my Apple TV”.

If we see new Apple TV hardware deliver full apps on the system with Bluetooth controller support, then this could change everything and create a bigger desire for an Apple TV. We’re sure the sales would rocket and if Apple allowed your current iOS games collection to work with the new Apple TV or software that supports apps in this way, then this would be amazing.

Most people would think it has been inevitable to see the massive collection of iOS apps land on Apple TVs, but to date this hasn’t happened and some of the blame might lie with the extra work needed for developers.

In our opinion: the time is right for Apple to deliver apps to their TV gadget, although looking at the current hardware it looks like this can only really happen with a new generation of Apple TV that includes a better remote control for apps and other specs to support that ecosystem.

We can’t help but wonder if Apple has been planning the launch of all iOS apps to the big screen with a new Apple HDTV, and this would be a great way for Apple to release a big screen television.

Would you like to see full support for Apple TV apps? You can see a countdown to the WWDC 2013 keynote address below this article. We just hope something big finally happens with apps for Apple TV.