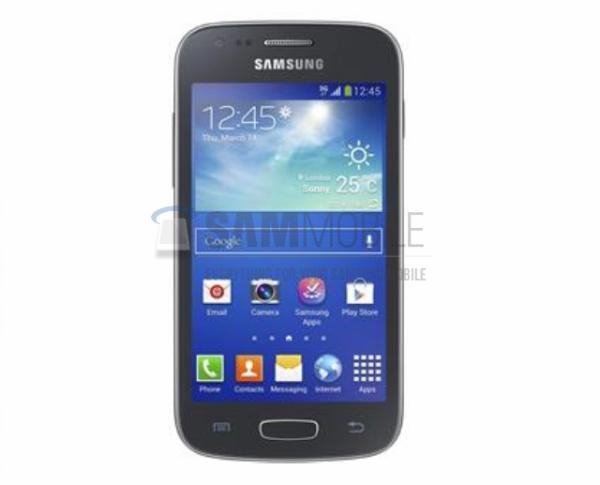 Consumers that decide that they want a mobile phone that runs on the Android platform have certainly got a lot of hardware to choose from that also covers many price brackets. Samsung has always had lower priced devices away from their flagship models and now a Galaxy Ace 3 image along with specs appear before any official reveal.

Rumours surrounding the next model in the Samsung Galaxy Ace range first started to appear back in April, but recently more of the news surrounding the company has been centred on the ever increasing Galaxy S4 line of devices.

Now today the guy’s over at SamMobile have posted the image that you can see on this page of what is supposedly the Galaxy Ace 3 along with the specifications for the upcoming handset. The new model will come in two versions that include the dual SIM GT-S7272, and the single SIM GT-S7270.

It will feature a 4-inch TFT touchscreen display at a resolution of 480 x 800 and powered by a dual core processor clocked at 1GHz with 1GB of RAM. There will allegedly be 4GB of internal storage that can be expanded by a further 32GB via microSD, and camera wise there is a 5-megapixel unit on the back with LED flash, and around the front is a VGA shooter.

Will you consider the Galaxy Ace 3?