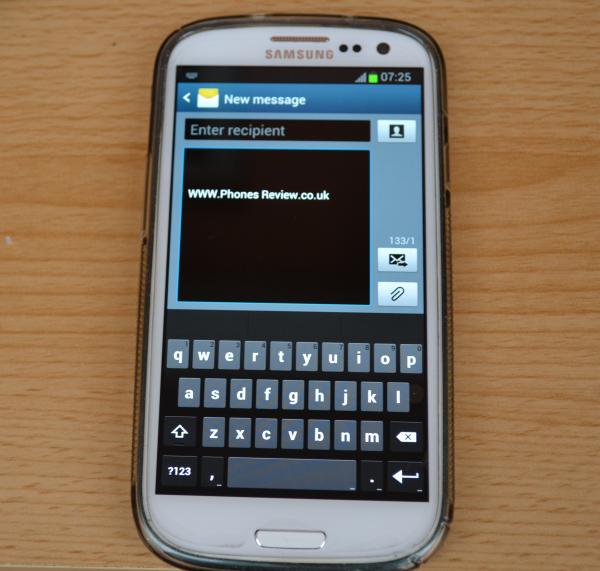 Android users have more choice when it comes to changing the preloaded stock applications on their smartphones for features such as the keyboard. If you are the owner of the Samsung Galaxy S3 you may have been affected by the device continually returning to the default keyboard if the handset is shut down no matter which one of the keyboard apps you may have installed.

I have used a few of the most popular keyboard applications on my unlocked version of the Galaxy S3, and have always shut my handset down when I turn in for the night. Trouble is since the Android 4.1.2 Jelly Bean update the handset returns to the rather useless default Samsung keyboard.

Obviously it doesn’t take long to quickly change this to the required keyboard app but you shouldn’t have to. Developers of the various applications have stated to me personally and to many other users that the fault of this lies with Google and how Android now works since the last update for the handset.

A few days ago though Google released the keyboard app that is currently found on Nexus hardware in the Android 4.2.2 Jelly Bean update, and after using this for a few days I can report the handset has never returned to the default keyboard when rebooted.

When I first started to use the excellent Swype application the device also didn’t return to the stock offering, but after a few days this begun to change. The Google Keyboard meanwhile has continued to stay in place no matter how many times I have switched off the handset and restarted it again.

I have stuck with the Google keyboard for now as it saves messing about each morning reactivating apps, and while the app is quite good as well as being free I personally much prefer Swype. Hopefully when the next Android update arrives for the device, which could be as soon as this month the problem will have been fixed.

What keyboard app do you use on your Galaxy S3?