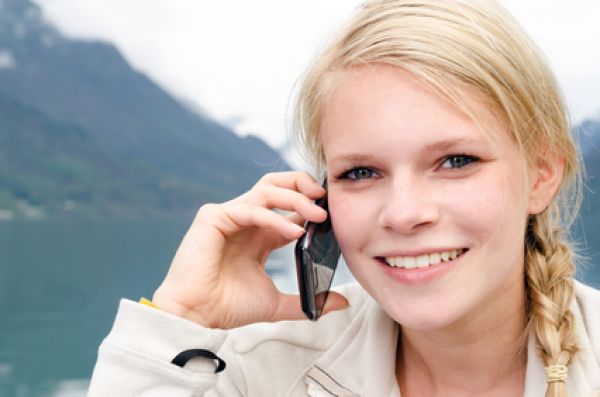 Before now, passengers on board a cruise ship had to do without their smartphones – or, be charged astounding rates for cell phone use, usually as international rates from the service provider and surcharges from the cruise line company. Unless you were filthy rich, travelers had little choice but to disconnect from the office and live without social media while cruising at sea.

But AT&T changed that with its recently unveiled Cellular at Sea program.

Cruising With a Smartphone

The three price plans are as follows:

Celebrity Cruises is an early adopter of the AT&T program. The cruise line also offers an app to make cruise reservations, and will likely introduce other applications to help passengers reserve onboard activities and arrange for tours in port.

Forbes Magazine recently reported on another service that will soon be available for U.S.$.99 per minute. It is called Connect at Sea and requires a working Wi-Fi connection. Unlike AT&T’s offering, Connect at Sea will work on shore and on board the cruise liner.

The Connect at Sea program is a service of MTN satellite communications and is currently in final trials. It will work with both Android and iOS Smartphones. Initially, this service is for talk only and will not work for with smartphone apps. The AT&T data and messaging plans will.

Celebrity Cruise Lines signed a deal with Microsoft to provide the Xbox gaming system on its ships.

Not only will traditional Xbox gaming be available at various kiosk locations around each ship, but adults will be able to use Xbox Kinnect to enjoy Zumba parties, and kids and teens can use Xbox Kinnect to have competitions ranging from dance to sports and special events for small children.

Some Xbox Kinnect activities will be exclusive to the cruise line and allow themed Xbox activities to match cruise themes. This can include Valentine’s Day, a pirate theme and other family themed events.

So far, Celebrity is the only cruise line to expand into gaming and Xbox Kinnect through a direct agreement with Microsoft.