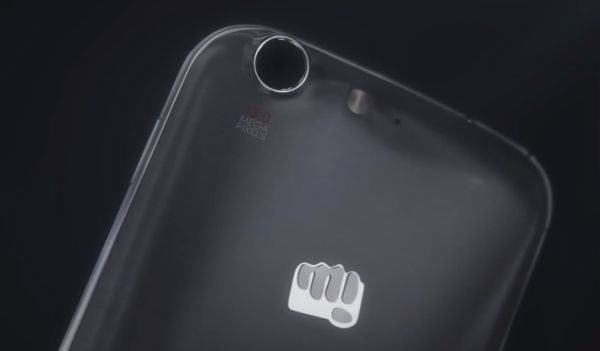 The new upcoming Micromax Canvas 4 is now being visually loved in a couple of teaser videos, and even though details are scare on this smartphone it does seem to suggest a bigger battery.

In the videos you will notice the tagline saying “Can life be endless”, this could mean the new Micromax Canvas 4 may get a bigger battery that will offer longer life. The phone itself looks sleek and on the rear of the device in the videos it says it will come with a 13-megapixel camera and LED flash. 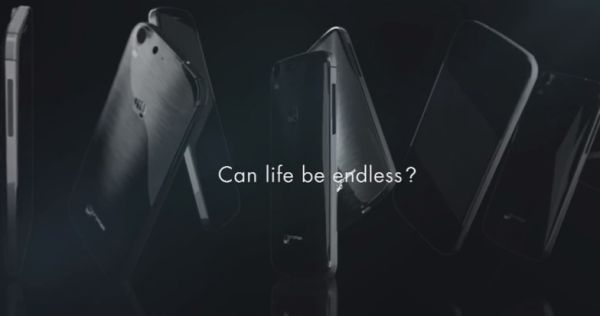 If you look at the top of Micromax YouTube page you will see it says pre-orders of the Micromax Canvas 4 will start on June 28th, which is less than two weeks away.

Specs we expect to see are of course a 13-megapixel rear camera with LED flash, this is set in stone, but there could be a possibility it could feature an octa-core processor but the tagline is the most important here — hello big battery with more life.

What features would you like the Micromax Canvas 4 to have?