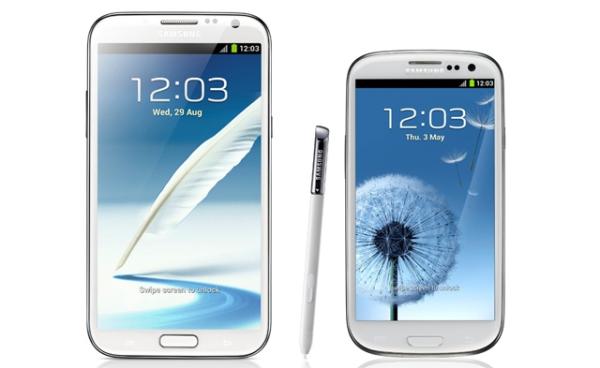 The last few flagship smartphones that Samsung has released have sold in their bucket load around the world, and today we have news for Samsung Galaxy owners that will be getting a chance to get the new Jay Z album for free and ahead of its official release.

During the fifth game of the NBA finals that was on live television a new deal between Jay Z and Samsung was announced that gives owners of the Samsung Galaxy S3, Galaxy S4, and Samsung Galaxy Note 2 a chance to download the star’s new album.

The deal surrounds Jay Z’s upcoming new album titled Magna Carta Holy Grail that will be released on July 4th, and one million lucky owners of the Samsung Galaxy handsets listed will be getting a free copy.

It all starts on June 24th when Samsung puts up an application onto Google Play and owners of the handsets will be able to download and then install it, and it is thought the app will keep users informed and up to date about the album’s release.

Once we reach July 4th the first one million Samsung Galaxy owners that downloaded the app will be treated to a free copy of the new album, and to keep informed of the apps availability head over to the MagnaCarta website.

Will you be trying to get a free copy of the jay Z album?