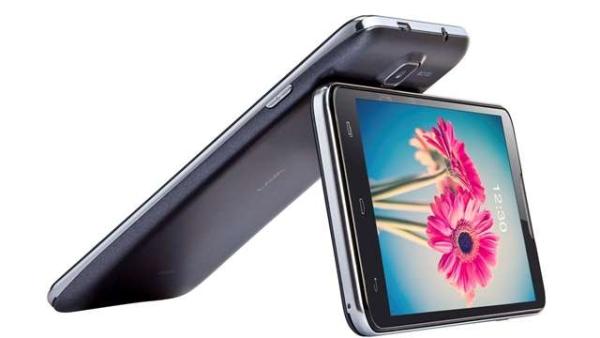 We are seeing a whole host of reasonably priced Android smartphones being released that still have some good features and specifications, and that can certainly be said about the Lava Iris 504Q quad core Android 4.2 smartphone that has arrived in India.

The company has officially launched the handset in the country and have priced the device at Rs. 13,499 with the smartphone squaring up against the likes of the XOLO Q1000 and the Micromax Canvas HD.

For your money you will get a handset with a 5-inch touchscreen display with a resolution of 1280 x 720, and this is powered by the quad core MediaTek MT6589 processor running at a 1.2GHz clock speed. This is paired with 1GB of RAM and running the Android 4.2 Jelly Bean operating system

On the back there is an 8-megapixel rear facing camera with a single LED flash while around the front you will find a VGA shooter. There is dual SIM support along with Wi-Fi, Bluetooth 4.0, and USB OTG with a 2,000 mAh battery. Storage comes in at 4GB internally but this can be expanded by another 32GB via microSD card.

Lava has surprisingly added a gesture control system that allows owners to control certain applications by waving their hand over the motion sensor above the display, which is similar to what the Samsung Galaxy S4 has with its Air Gesture feature.

The handset even comes with Modern Combat 2 and a Fusion music player already installed, and you even get an extra back panel that doubles as a flip cover.