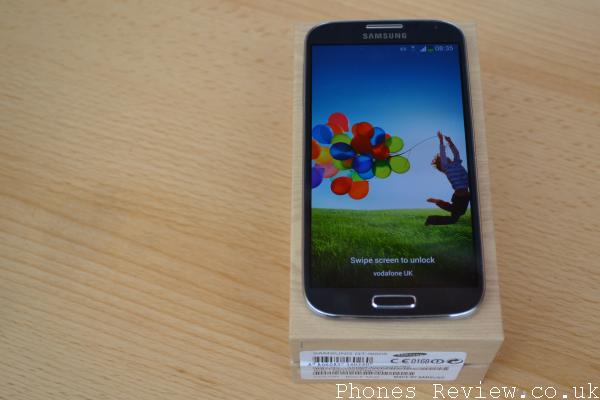 There is no doubt that the biggest smartphone release so far this year has been for the Samsung Galaxy S4. While the handset has come under some criticism from certain quarters after spending a few days with the device for a hands on review the smartphone was found to be very impressive, but upgrade decisions are not easily made.

I currently own the Galaxy S3 and not tied to any contract so an upgrade to the new model is a possibility, but after spending a few days using the device it is a move I will probably not be making for the time being.

As soon as the handset is taken out of the box you notice the Galaxy S4 does have a slightly more premium feel compared to its predecessor, and despite the increase in screen size it feels no larger in the hand thanks to the smaller bezels surrounding the display. 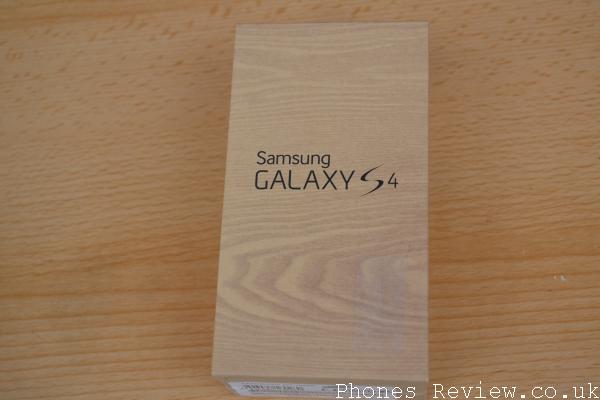 In use the difference in quality is easily noticed with the 5-inch Full HD screen looking stunning and even the home button has a more quality feel to the older model. The power and volume rocker buttons have also been slightly improved and feel better to press due to the slight increase in size. 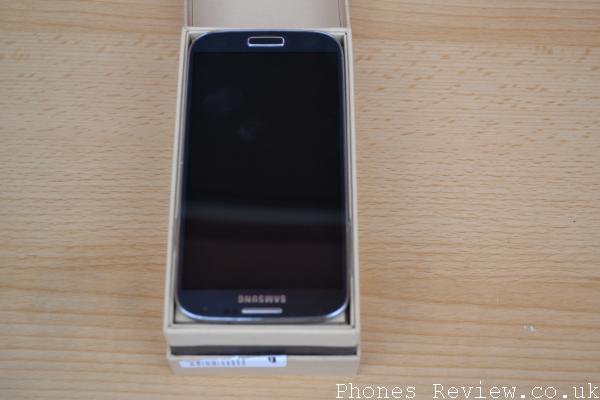 Visually the handset does look just like a slight upgrade from last year’s model in an Apple like move, but while it may not have the best smartphone design on the market it is a major step up from the old model. It’s the improvement in the display that first grabs you about the Galaxy S4 with no jagged edges with videos or icons and browsing the web providing excellent results.

There is now the option of customizing the automatic correcting of the brightness level of the screen from the notification bar which is another way of managing battery life, and the notification bar itself has more options and easier to use thanks to running on the Android 4.2.2 Jelly Bean OS. 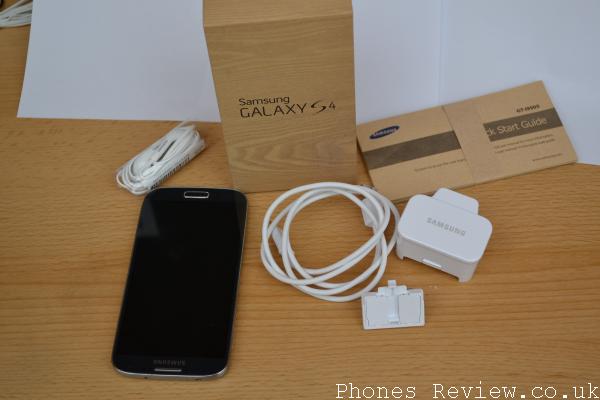 The handset feels a touch more responsive and speedier than the S3 but the Vodafone version of the S4 we have been using has the Qualcomm Snapdragon 600 processor, and it would have been nice to see how the Exynos 5 performs with its two banks of four cores.

Calls are clear and crisp as you would expect from a high end smartphone with others saying how clear I sounded, and Samsung has improved the woeful stock keyboard on the device and have include a row of numbers above the letter keys, but I still prefer the likes of Swype and the Google keyboard.

Surprisingly Samsung has done away with the FM radio but the rear speaker on the device sounds a lot more pleasing to the ear compared to the previous device. The new Galaxy S4 features such as Smart Pause and Smart Scroll are excellent in use and take a little getting used to at first, and sometimes watching a video using Smart Pause you get a slight delay. 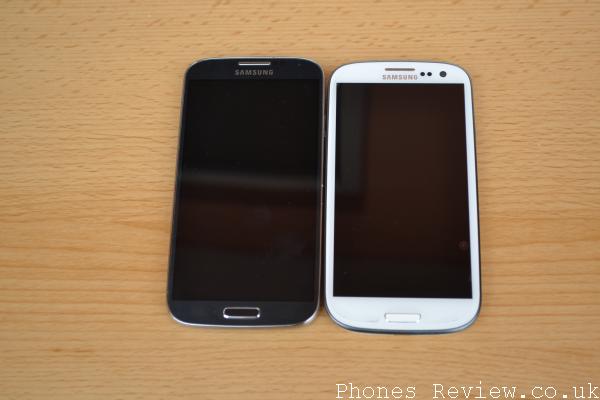 It also doesn’t always work if you hold the device further away from your face which considering we have a Full HD display on offer now is a little bit disappointing. Reading web pages using Smart Scroll is excellent and the feature will eventually arrive for Galaxy S3 and Galaxy Note 2 owners with the next Android update.

The camera obviously provided much better results than the S3 and the camera app now has a mode button below the screen shutter that provides you with a number of different options to choose from. The ability of being able to take a shot using both the front and back cameras at the same time seems a little strange and there may not be many times where you would actually need this option.

Air View works well for some uses such as being able to view which speed dials are set for which number, but for the likes of video scrolling there doesn’t seem much point although you can easily set what features that Air View is used for. Air Gestures seems a little weird at first waving your hand over the handset to answer a call or browse through images but it is useful to have the option.

Verdict
There is no doubt that the Samsung Galaxy S4 is an excellent smartphone but for someone upgrading from the S3 there doesn’t seem much point. Of course you have a set of improved specifications, but a lot of the new software features on the device will eventually make their way to older handsets. Personally I have decided to wait and see what the Galaxy Note 3 is like as I fancy a larger screen size, but for those that own the Galaxy S2 or any other older smartphone the Galaxy S4 will be a perfect device to own. 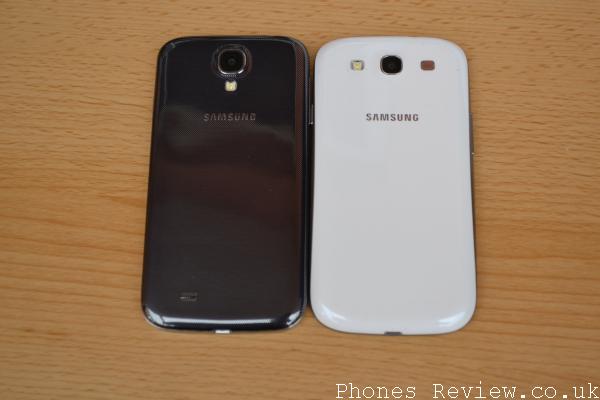 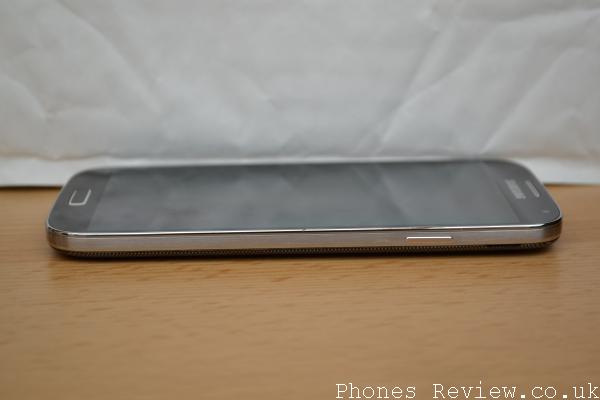 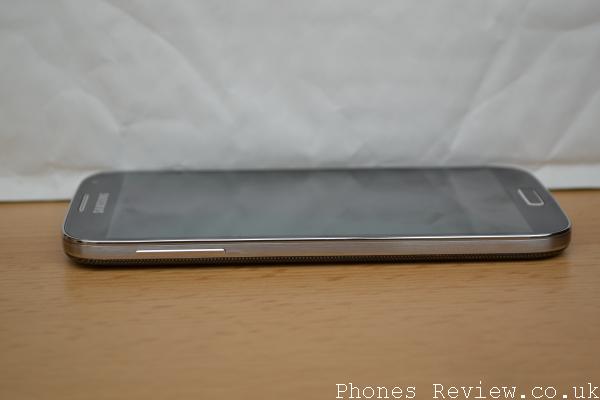 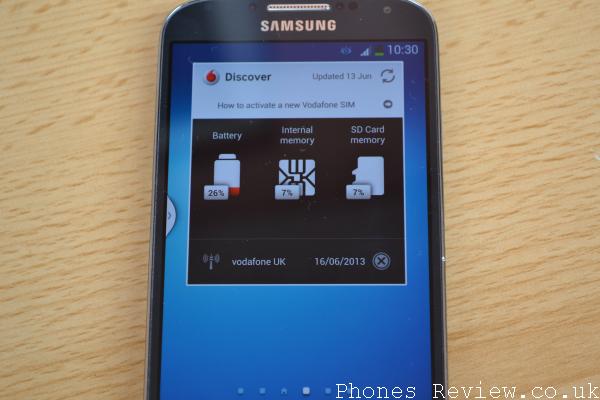 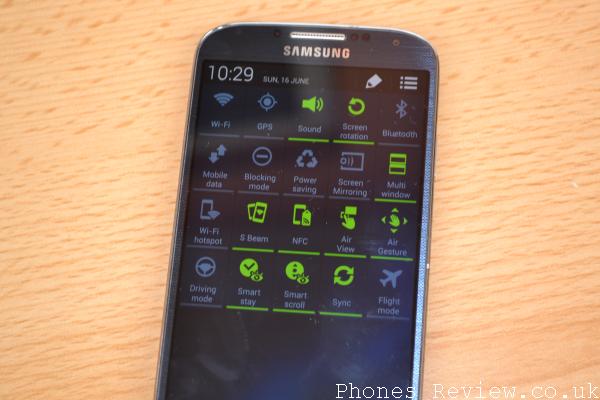