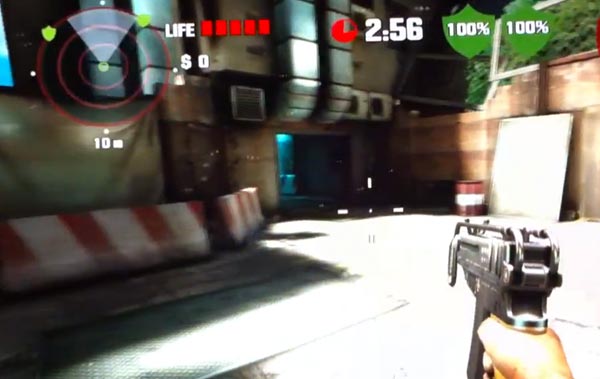 We credit ourselves for knowing gaming extremely well after experiencing the Commodore 64 and other very early game systems first hand, which were more about gameplay than graphics. Some of our best gaming memories were on these platforms, but we also look forward to what the Xbox One and Sony PS4 will offer when they reach a release date this year.

Considering we are a mobile phone website, it is true that we fully support the importance of smartphones and how a growing number of people spend more time gaming on a mobile than on their home games console, but we pause at the idea of console gaming being killed by tablet and mobiles anytime soon.

The next-generation tablets will increase specs and features to another level. These devices will include the Google Nexus 7 2, Apple iPad 5 and iPad mini 2 within the next few months but how will they affect game time on next-generation consoles like the Xbox One, PS4 and Wii U?

When the original PlayStation and Xbox launched we didn’t have such good mobile gaming, but now the likes of a Samsung Galaxy Note 3, expected in 2013, could deliver mobile gaming like we never dreamed all them years ago.

It is the view of some people that mobile gaming will kill consoles, and while we highly doubt this will happen any time soon, the video below this article tries to convince you that it will happen. Have a watch and let us know if you agree or disagree with their comments.

For game-time maybe — in our opinion, mobile devices will never deliver the gaming fix found for us on home consoles. It will be many years before we could even consider this, but when it comes to time spent gaming we can understand how things have changed.

At the end of this year you will see some gamers spending more time playing on the iPad 5, iPad mini 2 and second generation Nexus 7 than on an Xbox One or PS4. This might just be about how practical it is to take a mobile device with you and what time you have for gaming, but to replace consoles is madness at this time (in our opinion).

Take a look at the video below that showcases gaming on older platforms and newer tablets, then share a comment explaining if you agree with their predictions.