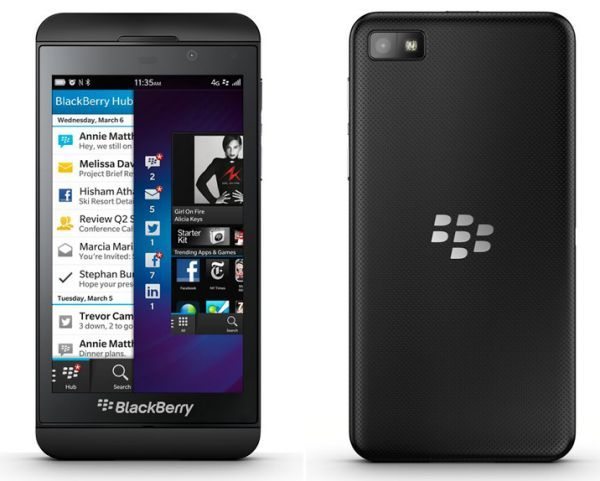 If you own the BlackBerry Z10 you might want to consider updating your smartphone, BlackBerry issued the security advisory on 06-11-2013, but just in case you have not had this warning we will explain a little about it.

BlackBerry issued the security warning advisory to Z10 owners after a major problem that could potentially allow hackers to steal your phones data, once they are in they have full control over the touchscreen BB Z10, this means they would have access to your password the BlackBerry Hub and many other functionalities.

What to do!
You should install the latest 10.0.10.648 software update on your BlackBerry Z10, if you are still using BlackBerry 10 version 10.0.10.261 then you could potentially be at risk from the security bug. You should update as soon as you can before installing apps, if you do decide to install apps then do this with caution.

Go into your BlackBerry Z10 notifications and see if you have the update, if you do not have it in notifications just search for it manually from the home screen, swipe the screen downwards from the top and then tap Settings and the Software Updates, the Check for Updates. If it does not show an update then you will be happy to know you already have BlackBerry 10 OS version 10.0.10.648 installed.

Please let us know if you were affected in anyway before the new BlackBerry Z10 update?