Download Google Now wallpapers for your phone or tablet 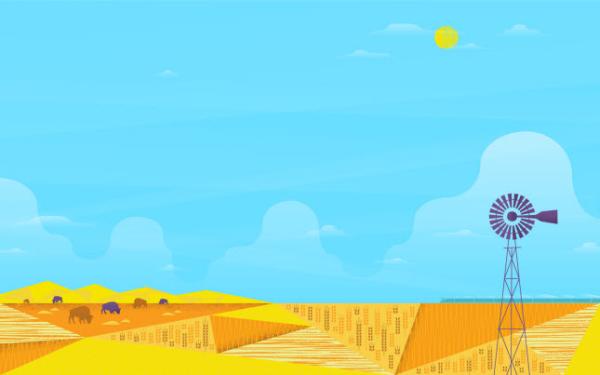 There will be many of us that like to customize our smartphones or computers with various wallpapers or other images. Now though you can download Google Now wallpapers to your smartphone or tablet for some added beauty.

The Google Now service has been around for a while now and has even been released for iOS users to enjoy, but now thanks to a Reddit user the simple Google Now backgrounds can be installed onto smartphones and other devices.

The artist that was responsible for creating the Google Now wallpapers is called Brent Couchman, and is a graphic designer from San Francisco who has also worked for the likes of Microsoft and Coca Cola to name but a few.

There are four Google Now wallpapers posted to his Flickr account that are called Beach Night, Forest Night, Mountains Day, and Plains Day with sizes up to 1680 x 1050 available. To get the images onto your device head over to the Flickr page and choose the image that you want to download before choosing the size that you require, and then clicking the download option

What is your favourite Google Now wallpaper?