New iPhone iOS 7 update has off switch for tracking 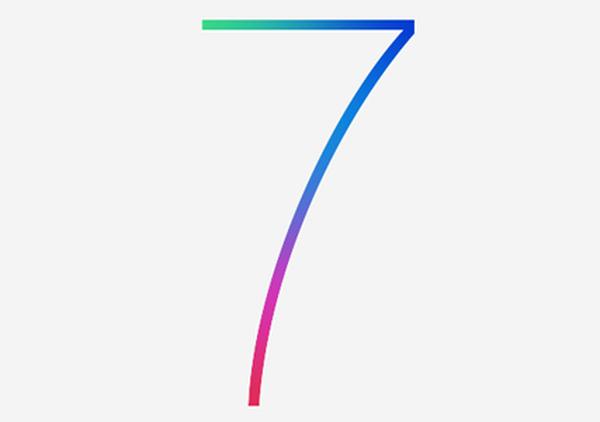 It has been over a week now since Apple showcased the next new version of its mobile operating system to the world, and with it we saw a number of new features that users of iOS devices can look forward to later this year when it is released to the public. News reaches us now that the new iPhone iOS 7 update features an off switch for tracking.

We have already covered a number of things that end users can expect to see in iOS 7 that can be viewed here, but Apple has added a new feature that will allow users to switch off tracking. There has often been criticism how mobile devices or other services track the things that we do and then target us with specific ads, but Apple has added a feature to iOS 7 that allows users to easily stop this from happening.

There will be many iPhone owners that don’t realise that the iPhone will track the things you do on it, and then sends this data to advertisers with the iPhone and iOS setting this to the on position as a default.

To turn this off in iOS 7 you have to first go into the settings option and then into the section titled ‘Privacy’, while in iOS 6 these options were found under the ‘General’ option. Then you have to select the Advertising option that will bring up another choice of Limit Ad Tracking, and strangely you have to slide this to yes to switch off the tracking.

This strange way of turning the tracking to off will obviously be loved by the ad men as users will either get confused and leave it on, or not know about the feature in the first place.

Does the way that our actions are tracked concern you?