AT&T carrier settings update for iPhone and your views 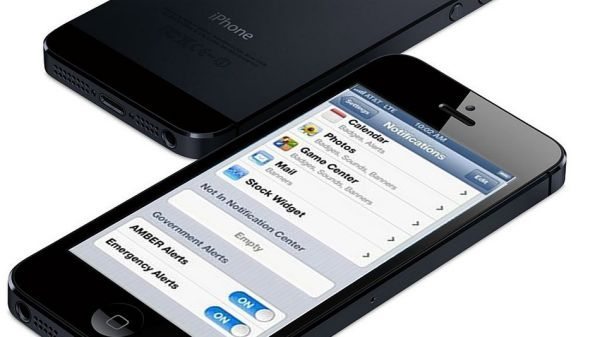 Over last weekend AT&T released its new carrier settings update for the iPhone, which offers alerts from WEA (Wireless Emergency Alerts) including alerts issued by the President, as well as involving imminent threats to safety or life and Amber Alerts. Some seem to like this new update and others are not too sure.

The WEA system sends messages to iPhone users alerting them to threats such as AMBER Alerts, Presidential alerts like we said above, including man-made disasters, tornados and earthquakes.

It has been reported users cannot disable the Presidential alerts, but do have the option of switching Emergency alerts and AMBER alerts off in the Notifications in settings, but apparently this is not a good idea.

The new update was made available for those owning the iPhone 5, 4S and 4 and no action is needed as the update was available OTA, once the update was installed users received the text messages based on location. It is a free update but for some they say it was released way too late.

Some comments on the Internet were interesting to read, one comment said Verizon has had ‘Emergency Alerts’ for over a year and gets real Amber and State Civil Alerts as it happens.

Phones Review asked a few of its social network followers what they thought of the new AT&T carrier settings update for iPhone, and one replied saying Sprint has had this for a ling time now, so why so late for AT&T. He pointed out that the Amber alerts went off a few times in the middle of the night and they are annoying and could not even read them without his glasses on. We have also heard from feedback that many users just swipe the screen to make the alert disappear.

Our Questions To You
What do you think of the new AT&T iPhone update that includes government-issued safety messages? – Some believe it is a tracking app, do you agree with this or not?