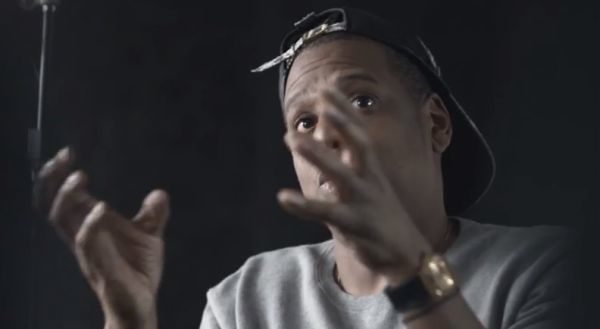 Yesterday we reported about the Jay Z and strategy for Samsung mobile deal, but since doing so we have looked into this a little more and we have found the same question popping up time after time, Will the Samsung Magna Carta Holy Grail album by Jay Z go platinum be its official release?

We all know Samsung paid $5 each for Jay Z’s album called ‘Magna Carta Holy Grail’ and 1-million lucky Samsung users who download the album app will be in with a chance to get the album for free before the official release.

After looking into this The Wrap reported that a record couldn’t go platinum, gold, or multiplatinum before it has released nom matter how many presales occurred. Back in 2010 Soundgarden went platinum after selling 1-million album copies to Activision, this was bundled with Guitar Hero” instalments and each unit represented an official sale according to RIAA blog.

In theory if Samsung has purchased 1-million Jay Z albums in our mind it is platinum, but official it is not. Pass your own judgement on this.