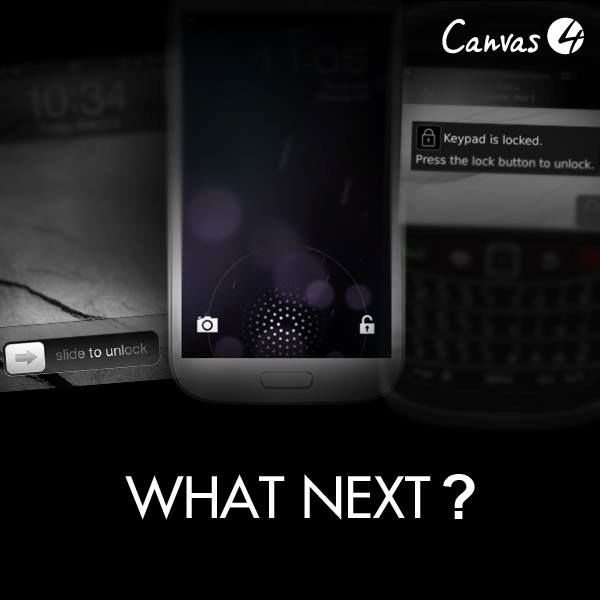 The new Micromax Canvas 4, which was also known as the Micromax A120 Canvas HD is going to be the next flagship smartphone for India. The company is teasing campaign seems to be setting the bar high, after releasing photos on Facebook and videos on YouTube.

Indian company Micromax is gearing up for one of its biggest releases in a while with the new full HD smartphone, the two teaser Micromax Canvas 4 videos can be watched below, and the photo we are showing below was teased on Facebook with the status reading “Slide, Swipe, Press to unlock. What’s next?”

The Indian campaign also included Television advertisements during the ICC Champions Trophy matches. The photo shown below via Facebook shows the Micromax Canvas 4 in the middle with the Apple iPhone to its left and a BlackBerry smartphone to its right, this is obviously letting you know that the MC4 HD phone has a push to unlock feature rather than slide to unlock.

Consumers interested in the Micromax Canvas 4 will be able to pre-order from June 28th and the expected price is going to be somewhere around the Rs. 20,000 region.

The Micromax Canvas 4 specifications very much a mystery, but we do know it will feature a full HD touchscreen display, other speculated features are said to include a quad-core/octa-core processor.

Our previous article titled “Micromax Canvas 4 vs Samsung Galaxy S4 in competitiveness” got some rather interesting comments; please do read them all right here.

We are hoping the Micromax Canvas 4 releases in other countries and not only limited to India, this looks like it will be a stunning smartphone. The Micromax A116 Canvas HD was released back in February 2013 and the Canvas 4 is said to be its successor.