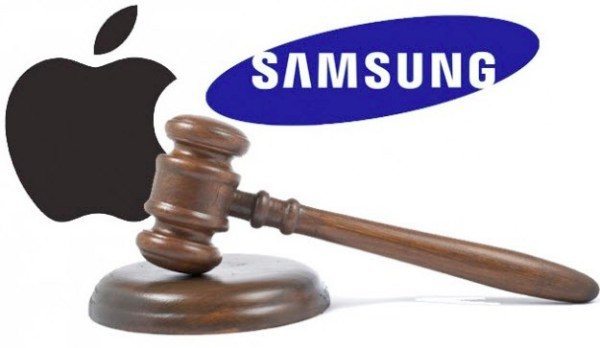 The ongoing patent disputes between Apple and Samsung just go rumbling on, and the latest development involves a Tokyo court that has found that some Samsung devices infringe Apple’s rubber-banding patent. This is also known as the bounce-back patent, and this has been the subject of fierce competition between the two companies.

The Japanese court findings concern some of the legacy smartphone models with an older user interface that featured a bounce-back animation when scrolling to the bottom of a digital document. These were later modified in a bid to divert litigation, after claims that they used an Apple patent involving scrolling behavior featuring on the iOS mobile operating system.

Samsung has now replaced this bounce-back feature, and instead at the end of a document a blue line has been added. However in the Apple vs. Samsung post-trial proceedings this patent is still an issue, following the U.S Patent and Trademark Office finding this property invalid, back in April.

Following this though, the USPTO did validate a few of the patent claims and one of these involved ‘Claim 19’. This was successfully used by Apple in opposing several Samsung products in a notable jury trial of 2012. It is expected that the court in Tokyo will deliver a final ruling today when more details on this will be declared.

What are your thoughts on the long-running patent disputes between these two gigantic tech companies, Apple and Samsung? Send your comments about this.