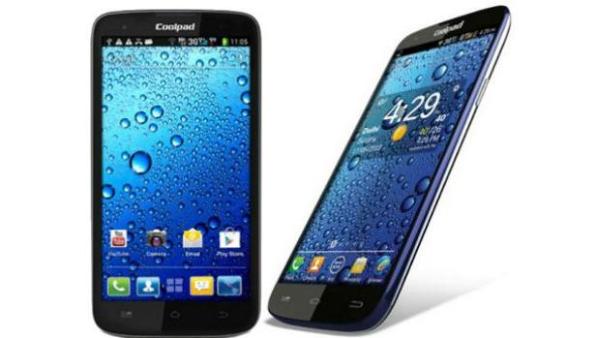 Consumers in India seem to be under a barrage of new Android smartphones being released at various pricing levels, but more choice is never a bad thing. Now to add to the already available devices the Spice Coolpad Mi515 and the Stellar Prime Mi510 have been listed with a price and specs.

The Spice Coolpad Mi-515 features a 5-inch qHD IPS touchscreen display at a resolution of 960 x 540 and powered by a quad core processor clocked at 1.2GHz with 1GB of RAM running the Android 4.1 Jelly Bean operating system.

There is also a 5-megapixel rear facing camera with autofocus and LED flash along with a VGA unit around the front, and you will also find 4GB of on board storage that is expandable by a further 32GB thanks to microSD card support. Other specs include Bluetooth, 3G, Wi-Fi, GPS, dual SIM support, and a 2,000 mAh battery.

The device is listed on Saholic for Rs. 9,990 and there is also another Spice handset that has appeared in the form of the Spice Stellar Prime Mi-510. This features a lower resolution 5-inch screen at 480 x 480 that is also powered by a 1.2GHz quad core processor, but this only comes with 512MB of RAM.

It has better cameras though with an 8-megapixel unit on the back with a 3.2-megapixel shooter around the front, and again you will find 4GB of internal storage expandable buy a further 32GB. This runs Android 4.2 though and also features Bluetooth, GPS, Wi-Fi, 3G, and a 2,100 mAh battery. At the time of writing there is no pricing or availability for the Stellar Prime though.