World War Z game is average on Android and iPhone 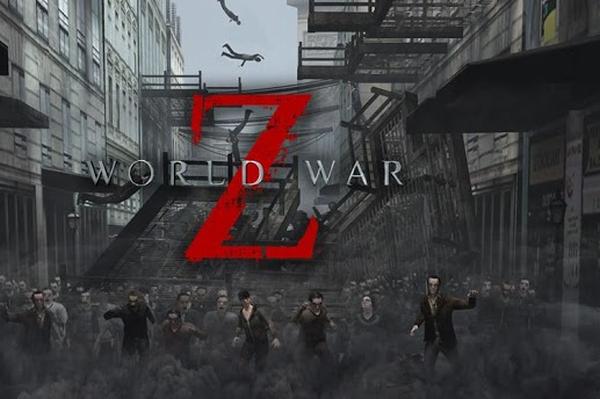 There are a number of games that are available on mobile platforms that are some sort of movie tie in that can be available long before the actual film has been released to the public, but the World War Z game has been found to be average on Android and the iPhone.

The movie hit the UK this weekend and follows a recent update to the game based on it that promises to be an action packed story based title. There are 28 levels with intense combat that also contain engaging puzzles, and you will be able to upgrade your weapons and armour as you battle a zombie onslaught.

There has been a mixed reaction to the game though from those that have downloaded it with a lot of complaints of the game not working correctly despite the recent update, and below we have embedded a couple of video reviews of World War Z for both the Android and iOS versions.

On the Android version review the game was found to have no issues with crashing on the Galaxy S4 that it was used on, and was given a pretty positive review but the game does look full on with wave after wave of zombies to battle.

The iOS video demonstrates the gameplay and the graphics look pretty impressive for both versions of the game, and if you like the look of World War Z you can download it yourself via the App Store and Google Play.