Samsung Galaxy S4 faster than HTC One, iPhone 5 in UK 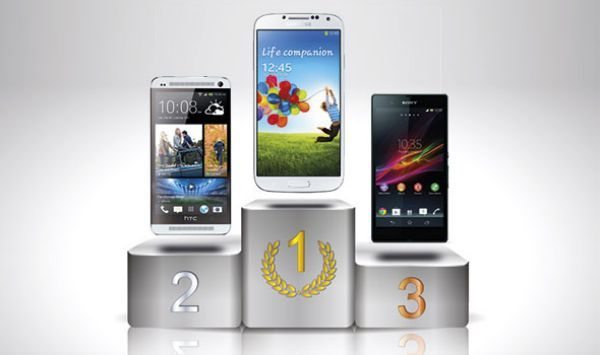 Grab seven smartphones and test their speed capabilities in the UK and results come in that puts the Samsung Galaxy S4 ahead of the iPhone 5 and HTC One, now we will explain how.

Many high-end smartphones have been released with top processors to provide faster speeds, but in some case larger processors does not mean super performance according to Which? They decided to get their hands on seven smartphones to test to see what one would be fastest. 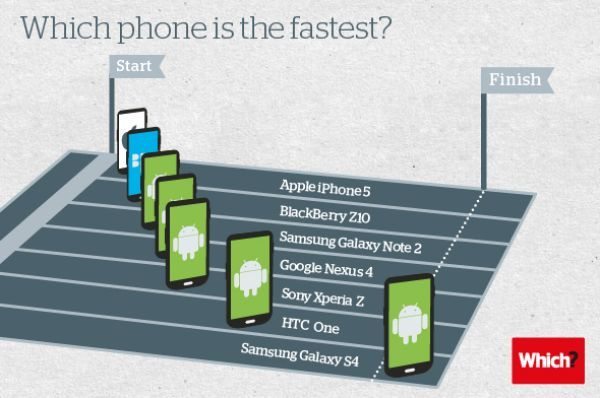 This year the Apple iPhone 5 was the best selling smartphone on the market back in February, but the Samsung Galaxy S4 came out on top for being faster.

The higher the Geekbench 2 score the better the phone will perform when playing intensive games, multi-tasking on many apps and photo-editing etc. You might want to read our other article with videos covering benchmarks.

Do you buy smartphones based on speeds and benchmark tests?

3 thoughts on “Samsung Galaxy S4 faster than HTC One, iPhone 5 in UK”