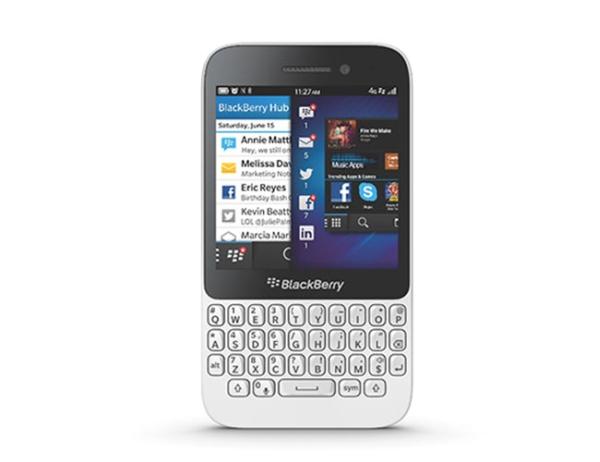 When BlackBerry first showcased its new mobile operating system the company revealed two flagship smartphones that became available in the following months, but since then the BlackBerry Q5 has been revealed that offers a more affordable entry in to the platform, and we now have news of the handsets India and Dubai launch.

The company has now officially launched the BlackBerry Q5 in Dubai and will come running the BB10.1 operating system as the device looks to take on similar handsets from Finnish rival Nokia in the region.

These are the markets that have been doing well for the company recently as it looks to regain some of its lost market share, and now there is talk the company is set to launch the BlackBerry Q5 in India.

Sources are claiming the cheaper QWERTY handset will arrive in the country next month, which could be in only a few days time. While the exact release date for the BlackBerry Q5 isn’t known the device is tipped to be priced at around Rs. 25,000.

To quickly recap the BlackBerry Q5 features a 3.1-inch touchscreen display at a resolution of 720 x 720 and 329ppi, which is powered by a dual core processor clocked at 1.2GHz with 2GB of RAM. It comes with 8GB of on board storage that is expandable by another 32GB via a microSD card.

There is also a 5-megapixel rear facing camera along with a 2-megapixel unit around the front and of course that physical QWERTY keyboard and the device will be available in black, pink, red, and white colour options.