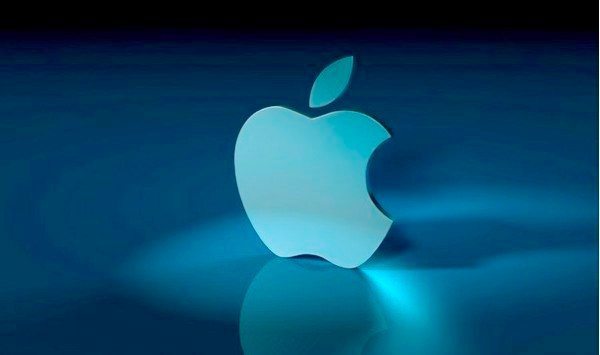 The Apple iPhone 5S is widely expected to release in fall, and although nothing has yet been confirmed about this smartphone we have already heard plenty of rumors and leaks. One of the things that crops up time and time again when we publish articles on the iPhone 5S regards the battery life, and we always receive comments from readers about just how important this is. Today then, we want to consider an iPhone 5S with better battery life.

Most of us are now using our smartphones far more than we could ever have anticipated just a few years ago, and battery capacity has therefore become a much bigger concern with smartphone customers. One of the criticisms sometimes leveled at the iPhone is that the battery life is not good enough, particularly as users of the iPhone don’t have the option of a removable battery, allowing them to swap it for another. As well as this we often find that many readers complain about increased battery drain after a software update.

An interesting development has just occurred though, with Apple’s recent introduction of the new MacBook Air. One of the major highlights is that the battery life has been improved by around 80%, a massive difference from the previous generation. The 11 and 13-inch MacBook Airs can now claim real all-day battery life and this improvement has been managed without any change to the external design, with the new Intel Haswell processors giving a huge battery life boost.

Not too long ago we looked at the possibility of liquid cooling for future iPhones, and this is something that could help with battery life. Both Samsung and Apple are apparently looking into liquid cooling for devices, although it doesn’t look as though this would be developed in time for the iPhone 5S. There was recently a sign that the battery for the next iPhone will be improved though, when an image purporting to be an iPhone 5S prototype showed a battery with higher capacity than that of the iPhone 5. As this was a leaked photo we cannot verify its accuracy, but if it is the real deal then it certainly looks as though a battery upgrade is on the way.

We hope that the new MacBook Airs with advances in battery life are a taste of things to come as far as Apple devices are concerned. Many iPhone users would really appreciate an increase in the battery performance, and this is something that readers have repeatedly expressed a wish for when we have talked about expectations for the iPhone 5S.

We’d like to hear what you think about this. Do you think Apple should pay more attention to battery life for the iPhone? Maybe you hope, like us, that the MacBook Air enhancements signify something similar for the iPhone 5S regarding battery life? Is battery life something you increasingly think of now, when considering purchasing a new smartphone? Let us know with your comments.