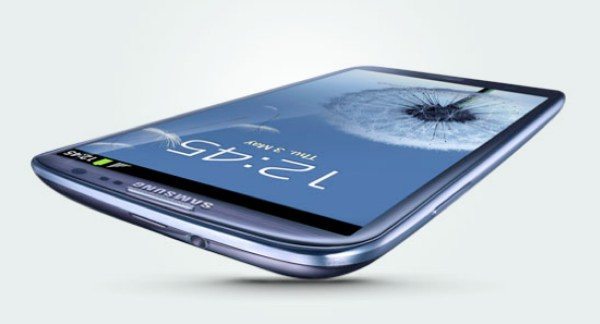 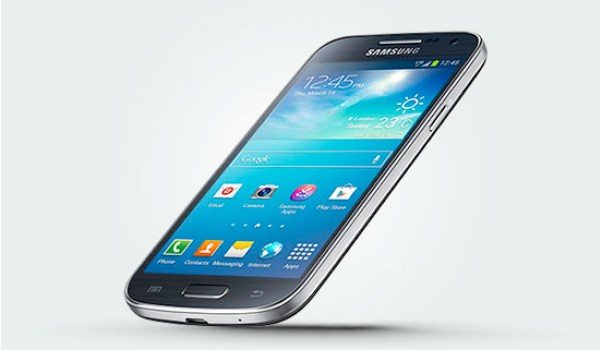 We’ll highlight some of the key specs of these two phones in the UK, and the Galaxy S4 Mini (pictured above) has a 1.7GHz dual-core processor, 4.3-inch Super AMOLED display with resolution of 960 x 540, 8-megapixel rear camera, 1.9-megapixel front-facing camera, a 1900 mAh battery, and it runs Android 4.2.2 Jelly Bean. For more details see Phones 4U here.