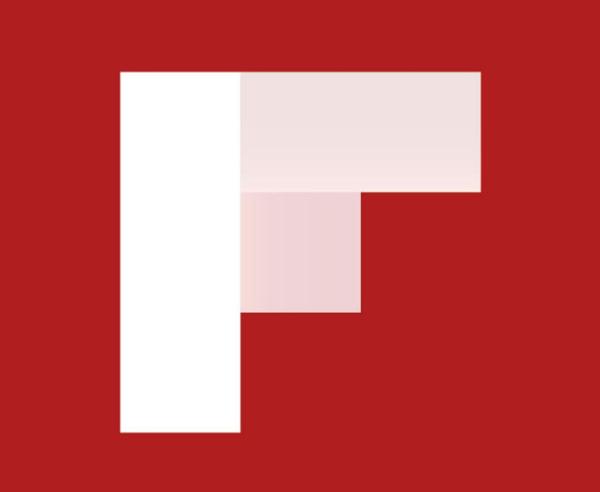 The success of any mobile operating system will always be dependent on the eco system behind it, and the take up of Windows 8 tablet PCs has been on the slow side so far. This should begin to change as more hardware and support becomes available, and it has been revealed Windows 8 is gaining Facebook and Flipboard apps.

Microsoft’s CEO Steve Ballmer announced at the company’s Build Conference in San Francisco that Facebook, Flipboard, and even the NFL are set to provide users of Windows 8 and Windows RT with its applications.

According to Ballmer developers are working well on Windows 8 and there is set to be a large number of applications arriving in the store in the coming weeks and months. He singled out the three apps that have so far been missing from the platform and are obviously big names.

With smaller tablet devices arriving with Windows 8.1 apps such as these make perfect sense and help grow the appeal for the platform, and Flipboard CEO Mike McCue wants to provide the best version of the app possible.

The Facebook offering may appeal to users but they may just prefer to use the browser to access their accounts, but the platform only has around 100,000 apps available so still has a long way to go before catching up with the likes of Android or iOS.

Are you looking forward to these new apps?