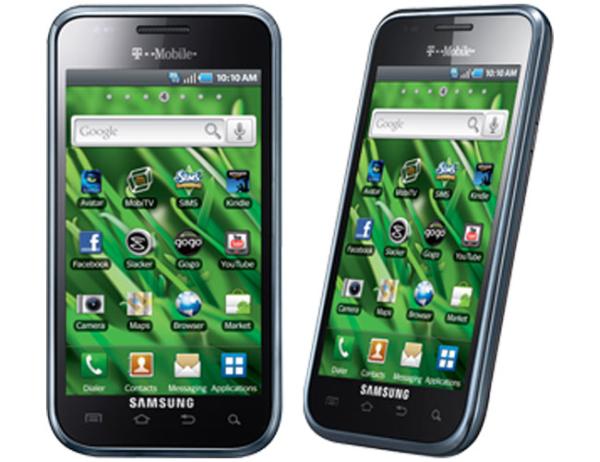 Quite often on the Android platform once flagship smartphones are quickly left behind by carriers and manufacturers with regards to firmware updates even though custom ROMs often proves the handset can handle the software. Today we have a video of the Samsung Galaxy S Vibrant 4G for T-Mobile running Android 4.2.2 Jelly Bean.

Currently there is not a lot of hardware running the Android 4.2.2 Jelly Bean software and that even includes the likes of the Galaxy S3 and Galaxy Note 2, but thanks to the various custom ROMs that are available owners of older smartphones can flash the software onto their handsets,

The video below shows Android 4.2.2 Jelly Bean working on the T-Mobile version of the Samsung Galaxy S, and in use the software runs pretty well on the aging handset that only has a single core 1GHz processor.

It seems that the GPS feature doesn’t work but with usual day to day use the software runs very smoothly on the smartphone. Features such as the keyboard, camera, stock Android dialler, Google Play, and much more are really responsive and fast.

The web browser is also responsive which just goes to prove that with a bit of time and work older hardware is often quite capable of running later versions of the Android operating systems, which makes you think that certain manufacturers are just being lazy when abandoning older handsets.

This will also mean that other variants of the original Samsung Galaxy S will easily be able to cope with the later firmware and give a whole new fresh feel to the aging handset.