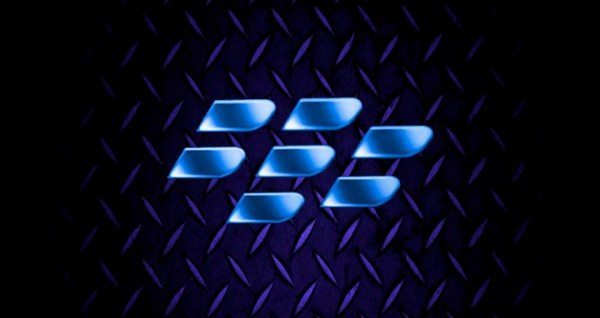 For many people it seemed a long wait until the arrival of BlackBerry’s new BB10 operating system and the first devices that would run it, the BlackBerry Z10 and Q10. The ailing fortunes of RIM and the BlackBerry platform had been well documented, and the revamped OS and first smartphones to release using it, were seen almost as a last-ditch attempt to turn things around for the company. However, it seems the BlackBerry Z10 and Q10 have not helped share prices.

The BlackBerry 10 OS and the BlackBerry Q10 and Z10 smartphones were pretty well received and for a while it seemed they could lead to the rejuvenation of BlackBerry. However in the three months to June 1 shares have plummeted and an $84 million loss has just been reported. While this is a better result than the same period in 2012 when there was a loss of $518 million, it’s hardly the turnaround that the company and analysts had predicted.

RIM (Research in Motion) even changed the company name to BlackBerry, maybe in a bid to disassociate itself with its previous troubled times. However, BlackBerry reports that there will also be an operating loss for the quarter that ends in September. On Friday in New York, shares closed down 28%. The company did not give details of the number of BB10 handsets that were sold over this quarter, but did reveal that shipments of new handsets had increased. Revenue over the quarter rose to $3.1 billion over the same quarter last year when revenue was $2.8 billion.

Thorsten Heins, BlackBerry CEO, appears to still be assured that BB10 and future devices will be successful and said that the launch was still in the “early stages,” according to the BBC. He also said that the rollout of BB10 globally would continue to be the focus of the company, and that investments to support this would be increasing over the following few quarters.

Morningstar analyst Brian Collelo said that this news “doesn’t bode well for the initial BlackBerry 10 launch, particularly the Z10, and went on to say that losses for the second quarter don’t “bode well for the Q10 either.” Meanwhile Daniel Ernst of Hudson Square Research feels that BlackBerry falls somewhere in the middle of the market now, as neither a high-end phone maker nor a budget provider. This position and the low volumes associated with it means it’s “difficult to make great margin,” and Ernst added, “I would say the outlook is quite negative.”

It will certainly be interesting to see how BlackBerry fares over the upcoming Q3. However, in BlackBerry 10’s initial stages it looks as though the new OS and devices running it have not been enough to revive the prosperity of the company. We’d like to hear your thoughts on this. Do you think Heins is being over-confident about the future of BB10? Let us know with your comments.