Sprint phones still due in 2013 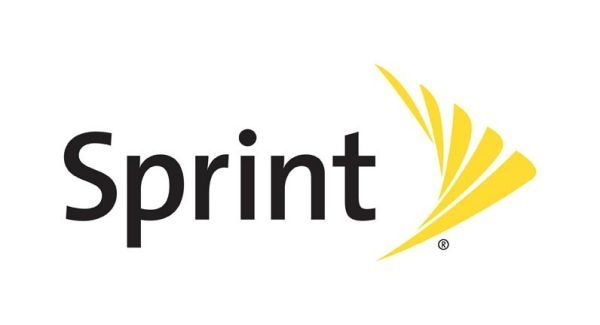 There are many smartphones releasing this year of 2013 but what is Sprint up to? Well, we will let you know about the official releases expected this year as well as a few not official but likely.

So what Sprint phones are still due for 2013?
There are only two smartphones that stick out the most that Sprint will be releasing this year include the HTC 8XT and the Samsung ATIV S Neo, and even though not official it could be possible for Sprint to release the Kyocera Hydro EDGE and the LG Splendor.

The BlackBerry Q10 is expected to release this month (July) on Sprint, for now you can pre-register your interest, for now it just says coming soon. 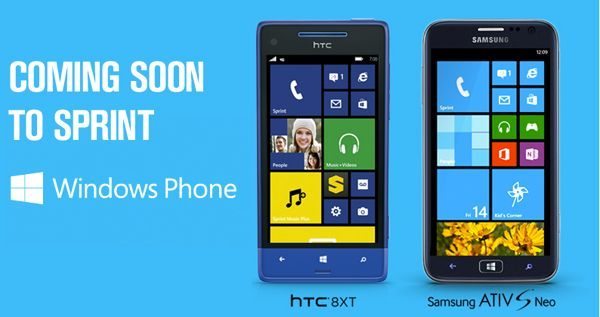 Samsung ATIV S Neo will be priced at $149.99 on a two-year agreement as well, no release dates have been announced but you can expect them around Q3 2013.

It has also been said that Sprint might just release the Kyocera Hydro EDGE, which comes with a 4-inch display, this is unofficial so we will keep our eyes and ears peeled. We have also heard that the LG Splendor could come to Sprint as well, not sure why because this smartphone does not tick all the wow factor boxes for us.

There is no sign of the Sony Xperia Z either; if you want it then you can sign this petition right here. As soon as we hear about new Sprint phone releases for 2013 we will add to this article.

One thought on “Sprint phones still due in 2013”