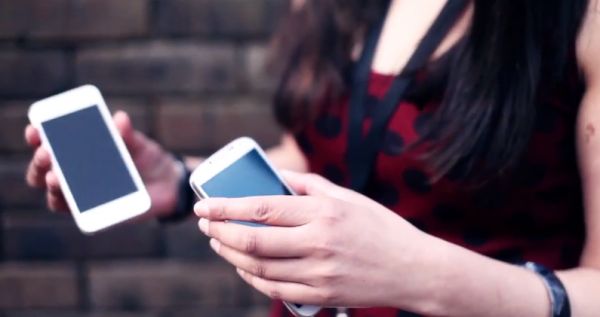 Have you ever destroyed Â£3000 worth of smartphones in the name of science? Well, people have and we are here to prove it, and the testers reached an unofficial verdict: the iPhone5 can survive a higher fall than the Galaxy S4.

Wrecking smartphones is just as much fun as it sounds, and these are the kind of things they do at Protect Your Bubble. As a provider of insurance for tech gadgets, ID theft, pet insurance, and more, they care a lot about durability. In fact, they have found that 65% of damage claims for mobile phones are due to them being dropped, and another 22% are from liquid damage. 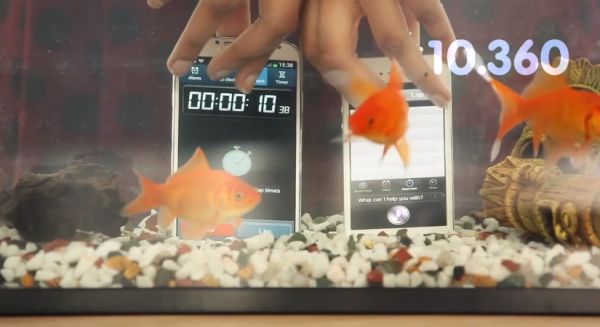 Therefore, they had good cause to dunk smartphones and let them plunge from a rooftop to asphalt.

First, they submerged one iPhone5 and one Galaxy S4 in a fish tank simultaneously, with a live goldfish. At 18.3 seconds, the iPhone5 blacked out, and at 18.8 seconds, the Galaxy screen went blank. The difference in timing was insignificant.

However, differences emerged when the testers let the two smartphones drop to an asphalt parking lot. After a 9-foot plunge, roughly the distance from a window to the ground, the Galaxy S4’s screen cracked. The iPhone survived 9 feet, 20 feet (high window to the ground), and was finally laid to rest after dropping 30 feet from the rooftop.

Now we know there are other ways to wreck a good smartphone – leave it on the roof of your car, give it to an 8-year old boy so he can throw it in anger, etc.–but when comes to conquering gravity, the iPhone 5 has a clear lead over the Galaxy S4.