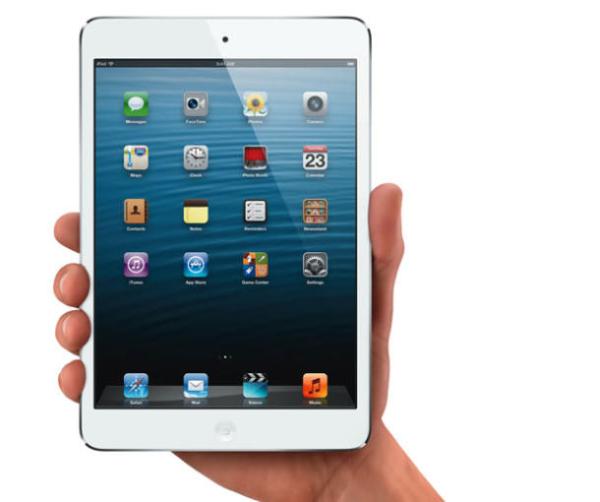 There has been a lot of speculation over the last few months regarding the second generation iPad mini and the specs that will come with it. The device is expected to arrive in a couple of month’s time and now there is a chance that the iPad mini 2 will have an extended screen that goes onto the bezel.

It is thought that the iPad mini 2 will be released in the fall alongside the iPhone 5S but it appears that Apple has recently been granted a new patent that allows for some unique bezel technology. This could add touch controls to a bezel on a small mobile device with the possibility for the bezel to also fade in and out of view, which would provide the largest screen area possible when needed.

The bezel could then come back to view again when it would be better to have a screen border, and this makes sense with you take the iPad mini into consideration. Apple reduced the size of the bezel by quite a bit so the size of the actual device was as small as possible, and the new narrower bezel will be ideal for portability.

It does make it harder to hold the device without touching the screen itself that called for the new technology to prevent accidental touches around the edge of the display, and the new patent allows for the bezel area to be hidden or shown as needed that is based on the use or if it is touched.

This could illuminate the bezel area, turn it from transparent to opaque, and change its colour, which in turn creates a bezel when it didn’t seem like there was one there before. In certain situations this technology could make the bezel disappear completely for when you may be watching a video.

It will also help make the most of the available screen size on smaller devices and work differently depending on the app being used, and away from the iPad mini 2 the technology would work well with the rumoured iWatch.