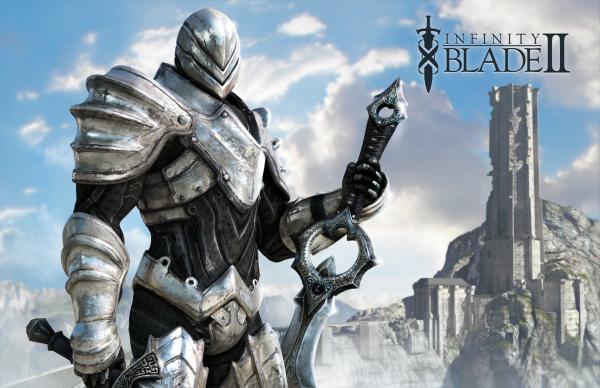 Despite increasing competition the Apple App Store is arguably still ahead of its rivals when it comes to choice of applications, and now a number of popular apps that normally require a fee have joined the free iOS apps selection that includes the likes of Infinity Blade 2 and Traktor DJ.

We are getting closer to the App Store’s fifth birthday and it seems that Apple are quietly marking the event by making a number of popular applications available for free, which includes popular game titles such as Infinity Blade 2 and other normally expensive titles like Traktor DJ.

There are a number of applications that are now available as a free download for the iPhone and iPad that cover a number of genres and price levels. Other titles that have been spotted as being available free include apps such as Day One, Barefoot World Atlas, Badland, Tiny Wings, Where’s My Water?, Over, and Superbrothers: Sword and Sworcery.

This means that iOS users can save anything from $0.99 to $19.99 but the company hasn’t made any official announcement about the price changes yet, or put the apps into a special App Store section but the move is thought to coincide with the App Store’s fifth anniversary in two days time, Wednesday July 10th.

There could be many more titles that have been made available for free so if you spot any that we haven’t mentioned let us know about them in the comment section below, and obviously we don’t know how long these offers will run for.

Do you fancy any of these apps now they are free?