Google Hangouts getting free calls to the US and Canada 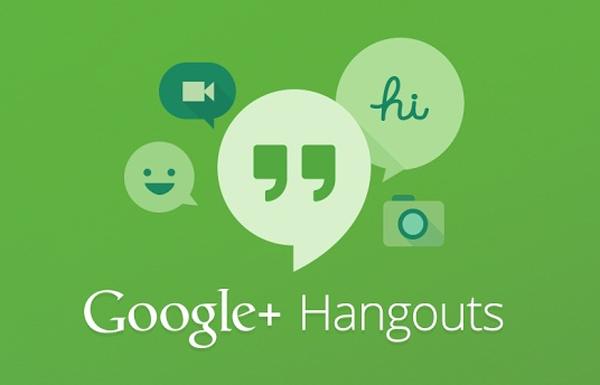 Search engine giant Google has been busy over the last few weeks updating and improving a number of its online services and features, and today we have some great news for users of some of them as Google Hangouts is getting free calls to the US and Canada.

There would have been many users that decided not to make the jump to Hangouts in Gmail because they liked to make calls using Google Talk, but the company has listened to users and is bringing the call feature back to Hangouts.

The service will be updated in the coming few days with the updated Hangouts interface in tow along with some new tools to make the whole process even easier. Calls to the US and Canada will be free from any country where Hangouts calling is available with international rates promised to remain low.

Users will now be able to add multiple numbers or video contacts to a Hangout so conference calling while doing a Hangout will now be possible, and you can now use the Google Effects application to add things such as applause or laughter,

When the update reaches you there will be a small phone icon next to where you type in contacts for a new Hangout, and clicking on this will provide a Call a phone option from the drop down menu which is all that is needed to get started.

It will also be compatible with the Google Chrome extension for Hangouts with the Call a phone option positioned between Archived Hangouts and Customize new request.

Are you pleased with this news and has the update reached you yet?